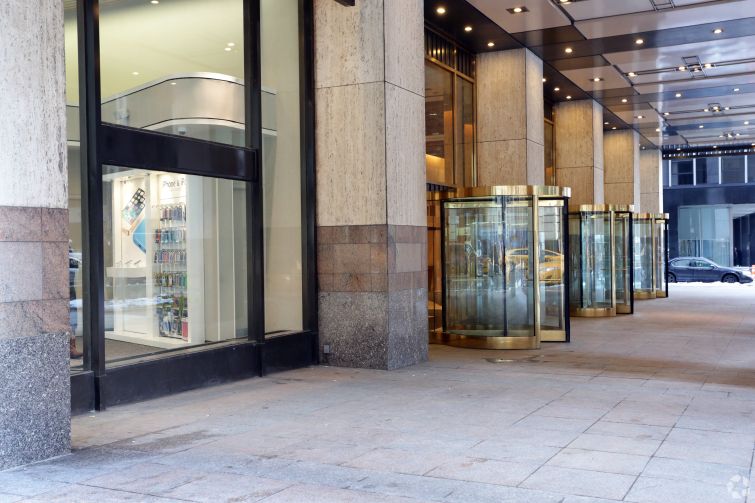 After over 30 years at 100 Wall Street, the National Bank of Pakistan has re-upped for 16 years, Commercial Observer has learned.

The Pakistani bank has a 11,235-square-foot branch office on part of the 12th floor of the 29-story Financial District building, also known as 85-89 Pine Street, between Front and Water Streets, and wants to remain there.

“The National Bank of Pakistan benefited from this transaction in multiple ways,” said Aron Schreier of Cushman & Wakefield in a prepared statement. “The bank was able to lock in a long-term lease at its current location, while making modifications to its workspace that are creating a more-collaborative workplace environment.” That includes creating more open areas and allowing for more natural light.

Schreier, Jonathan Schindler and David Mainthow represented the tenant in the deal. The C&W team declined to cite the asking rent.

JLL‘s Scott Cahaly and Kyle Young represented the owner, a Cornerstone Real Estate Advisers-managed fund, which acquired the 520,000-square-foot glass and steel office building in 2015 for $270 million. A spokesman for JLL didn’t immediately respond with a comment.