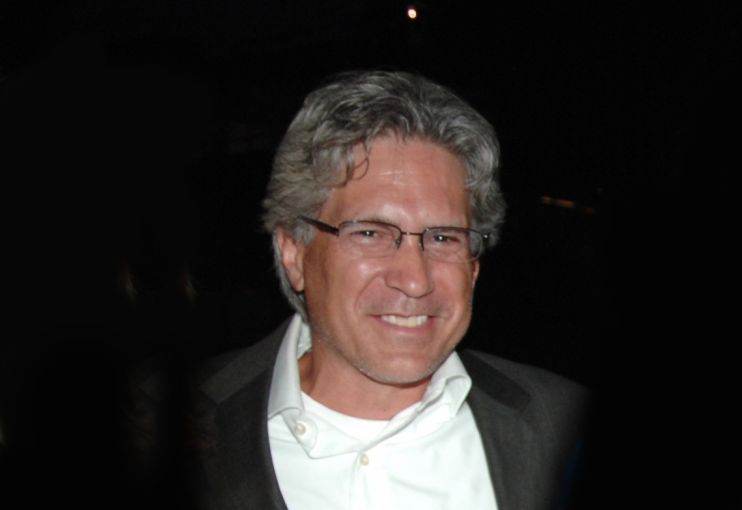 Michael Oliverio, the most senior real estate executive at Ralph Lauren Corporation, will be leaving the fashion house next week for a new gig at Acadia Realty Trust, Commercial Observer has learned.

While Oliverio won’t officially be starting as a vice president of leasing at Acadia until June 5, he will be stationed at the public real estate company’s booth at the International Council of Shopping Centers’ RECon Las Vegas May 21 to May 24, according to Christopher Conlon, an executive vice president and the chief operating officer of Acadia.

Oliverio served as vice president of real estate at the fashion house for six years and said he is making the move so he can focus on his core business: real estate.

“I’ve worked for retail apparel companies for 20-plus years,” Oliverio said. “Working inside a fashion company, real estate is not the core business. It took me a little long to realize that.”

Prior to Ralph Lauren, Oliverio worked at J.Crew Group, H&M and Diesel.

Conlon said that Oliverio’s hiring is “a great, great grab for us.” He added: “His resume and background are well suited to our urban and retail focus.”

Oliverio replaces Meghan Kruger, who left Acadia in March to become a senior vice president of Seritage Growth Properties, although he will also assist on the acquisition side of the business, Oliverio said.

Acadia, a $4 billion Rye, N.Y.-based company which operates a publicly traded real estate investment trust and a series of investment funds, is the landlord at one of Ralph Lauren’s stores in Chicago, so Oliverio said he knew “a few guys at Acadia over the years.”

Oliverio has been the most senior member of the six-person real estate team at Ralph Lauren since his most recent boss, Fredrik Hjalmers, the global head of expansion, left on April 30 after a year, and his prior boss, Karen Janes, the head of global real estate, left on Dec. 31, 2016, and neither was replaced. Oliverio does not expect he will be replaced either. He noted that “nobody’s pushing for growth,” at Ralph Lauren, at least for full-priced stores.

Ralph Lauren closed its 36,000-square-foot Polo flagship clothing store at 711 Fifth Avenue between East 55th and East 56th Streets last month. Oliverio said a 10,000-square-foot store would have been more appropriate for Ralph Lauren since it is not a mass merchant “looking to move people through a large-format store.” (RL will be putting the space on the international sublease market in the next few weeks, Oliverio said, with an outside brokerage.)

Like other retailers, Ralph Lauren has been struggling amid the current state of retail. In addition, there have been some unsettling internal moves like a shakeup at the top of the company (the company’s chief executive officer, Stefan Larsson, left at the beginning of the month after less than two years in the post), as well as “a number of changes over the last 12 months,” Oliverio said.

Spokeswomen for Ralph Lauren didn’t immediately respond to a request for comment. 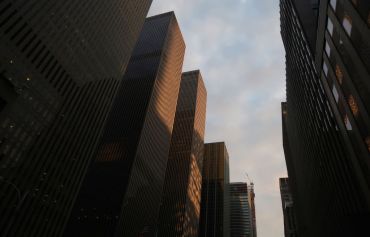 Nearly Half of Companies Will Cut Office Space Next Year: Survey