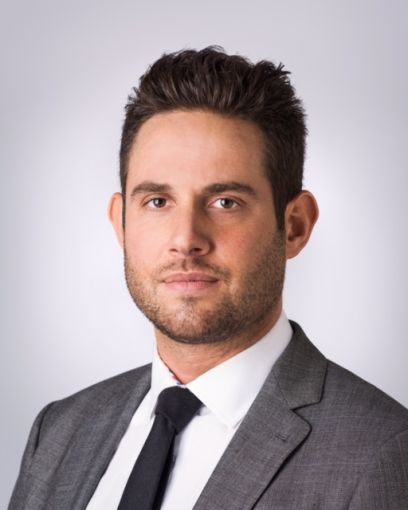 “Michael is talented and a good friend of Thor, and we wish him well in his new home,” a Thor spokesman said in a statement.

Last year at Thor, Worthman’s deals included representing the company in-house in a 17,500-square-foot retail lease with Modell’s Sporting Goods at 135 East 125th Street at the corner of Lexington Avenue, as CO previously reported. And he represented Thor in a 2,200-square-foot deal with Pop International Galleries at 195 Bowery.

Other recent departures at Thor include long-time chief financial officer, Michael Schurer, resigning, although he is an adviser for the company, focusing on Thor’s Mexico operations. (In March, the position was filled by Fess Wofse, previously the CFO of Apollo Global Real Estate.) And Alan Klein and Jonathan Fishman, who jointly ran the development firm’s residential arm, left the company to start their own venture.

“Michael is a respected dealmaker with a track record of bringing people together and making deals happen,” Edward Hogan, the executive vice president of retail at Vornado, said in prepared remarks.