Art Gallery Popping Onto the Bowery 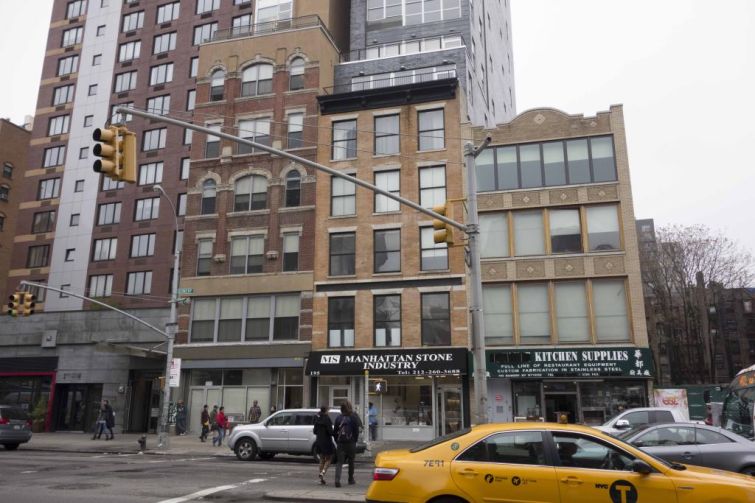 Pop International Galleries has signed a five-year, 2,200-square-foot lease at 195 Bowery, according to landlord Thor Equities.

The popular culture and urban art gallery will occupy the ground-floor retail condominium of the 16-story residential building between Rivington and Spring Streets. The asking rent in the transaction was $190 per square foot. Pop International Galleries will relocate next month from 473 West Broadway between West Houston and Prince Street in Soho.

Pop International Galleries wanted to relocate to the neighborhood because of the mix of galleries that have moved to the Bowery in recent years, including Sperone Westwater, Salon 94 and Lehmann Maupin, according to a Thor spokesman.

“The Bowery is continuing to emerge as one of Manhattan’s most vibrant commercial corridors, fueled by the area’s boutique hotels, museums, art galleries and nightlife,” Melissa Gliatta, chief operating officer of Thor, said in a statement.

Joshua Danesh and Michael Worthman of Thor represented the landlord in-house, while the tenant did not have a broker in the deal.