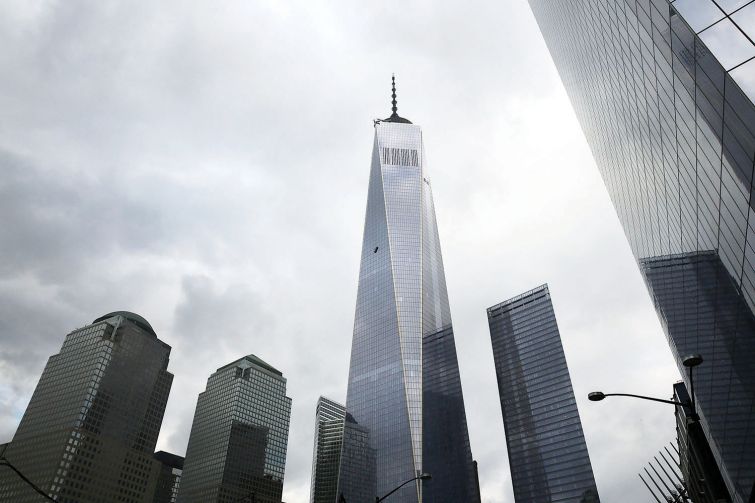 Digital marketing company Sailthru is moving its offices from Hudson Square to the 48th floor of 1 World Trade Center.

The five-year deal, which was first reported on by The New York Post, is for a 27,350-square-foot prebuilt suite at the 3-million-square-foot tower owned by the Port Authority of New York & New Jersey and Durst Organization. The email marketing startup joins a slew of tech and media firms at 1 WTC, including Inc., Mic, High 5 Games, Infosys, Symphony Communications and Kensho Technologies. Asking rent for the space was $78 a square foot.

Sailthru is relocating from the 12th floor of 160 Varick Street, an old loft building in Hudson Square.

Sailthru was represented by Michael Berg, Howard Hersch and Bill Peters of JLL. The landlord was represented by Tara Stacom, Justin Royce, Barry Zeller, Peter Trivelas and Conner B. Daugstrup of Cushman & Wakefield and in-house by Eric Engelhardt and Karen Kuznick.

“We are thrilled to welcome Sailthru to One World Trade Center,” said Jonathan Durst, president of Durst Organization, in prepared remarks. “Our team worked closely with Sailthru to select a prebuilt space that met the needs of their growing technology company.  They will be an excellent addition to our community of innovative, creative and sector leading tenants.”

A spokesman for JLL didn’t immediately respond to a request for comment.

Durst recently opened up an amenity space called One World Commons on the 64th floor of the 104-story tower, as Commercial Observer reported in February. The floor offers a mix of conference rooms, common areas, lounges, a café and grab-and-go-food, as well as yoga and meditation classes.