Marathon Asset Management Gets Right-Sized at One Bryant Park 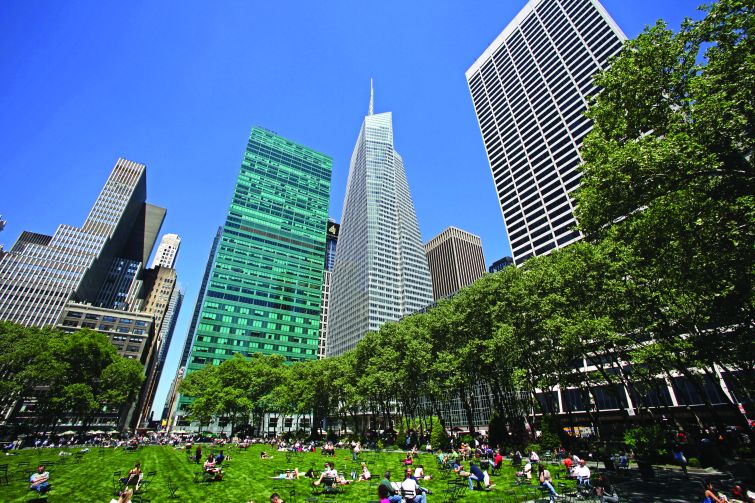 New York-based global investment adviser Marathon Asset Management thought big—perhaps too big—when it signed a lease at One Bryant Park nine years ago. The company, in which Blackstone Group purchased a minority interest last June, leased the entire 36,675-square-foot 38th floor and the 37,987-square-foot 39th floor in the West 42nd Street property, and from the get-go subleased out the latter, according to Thomas M. Bow of Durst Organization, the property’s owner.

The original leases in the 51-story Bank of America Tower at West 42nd Street were slated to expire on Aug. 31, 2018, according to Bow. Marathon decided to finally shed the 39th-floor space and remain on the 38th floor for 10 years, signing an early renewal for the former last week.

Bow and Durst’s Rocco Romeo worked on behalf of the landlord in-house. JLL’s Alexander Chudnoff and Dan Turkewitz represented the tenant in the deal. A spokesman for JLL didn’t immediately respond with a comment.

Bow noted that Durst hasn’t had a floor available on a direct basis in the building “for a very long time” and he anticipates “going to the market for the 39th floor at $150 per square foot.”

Durst leased 8,900 square feet on three levels to Burger & Lobster, as CO reported a year ago, and 7,168 square feet on the 39th floor to Melkonian Capital Management, as CO noted two years ago.