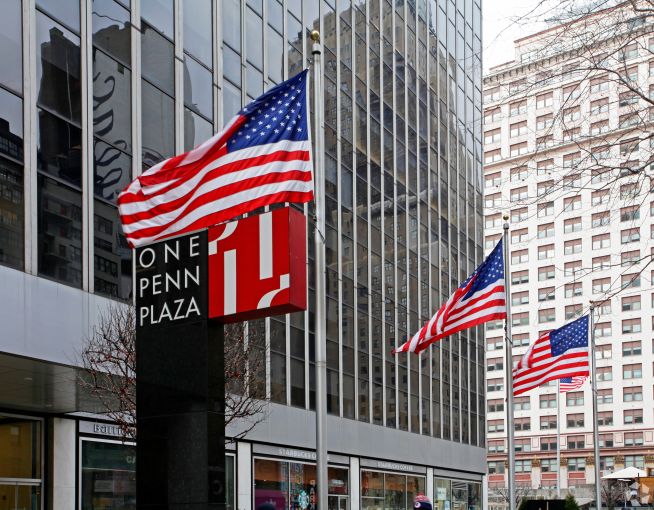 The Virginia-based company will occupy a portion of the 10th floor at the Vornado Realty Trust building on West 34th Street between Seventh and Eighth Avenues, according to the tenant’s broker Savills Studley.

GTT chose to relocate its New York City space because the company is outgrowing its current 5,000-square-foot office at 1270 Broadway between West 32nd and West 33rd Streets. It will move into the new digs in the summer, according to a Savills Studley spokeswoman.

The building at 1 Penn Plaza “was the ultimate solution for GTT,” Foerch said in a prepared statement. “The location is easily accessible for the company’s employees throughout the tri-state area, and with a new high-end installation, the space will be an ideal representative of GTT’s brand.”

GTT has about two dozen offices around the world, of which 13 are in America and the other outposts are in Europe and Asia.

A spokeswoman for Savills Studley declined to provide the terms of GTT’s deal at the 57-story 1 Penn Plaza. Asking rents for recent comparable leases in the building have been in the high $60s per square foot to mid-$70s per square foot, according to CoStar Group.

In December 2016, CO reported that electronic trading solutions provider TradingScreen took 19,944 square feet on the 49th floor of the building. The asking rent in that deal was $75 per square foot.

Vornado’s Silverman and Glick did not immediately respond to a request for comment via a spokesman.