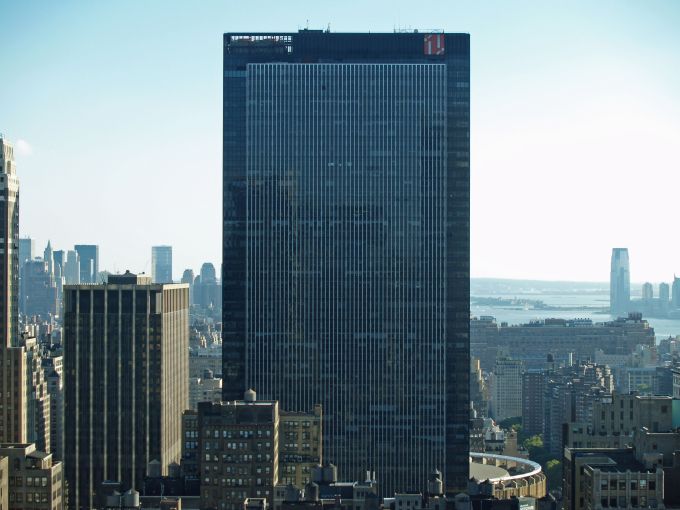 A provider of electronic trading solutions, TradingScreen, has nabbed 19,944 square feet on part of the 49th floor at the 57-story 1 Penn Plaza, also known as 242 West 34th Street, Commercial Observer has learned.

TradingScreen will relocate in mid-2017 from 215 Park Avenue South between East 17th and East 18th Streets to the 2.5-million-square-foot Vornado Realty Trust office building between Seventh and Eighth Avenues and West 33rd and West 34th Streets via an 11-year lease, according to JLL. The asking rent was $75 per square foot.

JLL’s David Dusek and Paul Ferraro represented TradingScreen in the deal and Vornado was represented in-house by Craig Panzirer and Jared Silverman. A spokesman for Vornado didn’t immediately respond to a request for comment.

“TradingScreen needed larger premises to accommodate the rapid expansion of its business,” Dusek said in a statement. “After a thorough search of the market, we were able to find space on the 49th floor at 1 Penn Plaza, allowing our client to nearly double its occupancy. TradingScreen executives were attracted by the building’s open, virtually column-free layout and panoramic views of Manhattan.”

Kevin Held, TradingScreen’s chief financial officer, said in prepared remarks: “This is an amazing space that will support TradingScreen’s ongoing transformation. The company has gone through an evolution this past year, and we sought an office that supports the firm’s new cultural direction, which is centered on employees, clients and products. We see this space as a catalyst that is aligned with our new corporate mission. David and Paul took the time to understand our requirements, located a space that would support the company goals and successfully negotiated the terms with Vornado.”

The 1972 building underwent a multimillion-dollar restoration in 1995, and in early 2016, Vornado announced plans to renovate and interconnect 1 Penn Plaza and 2 Penn Plaza into one 4.2-million-square-foot office complex.