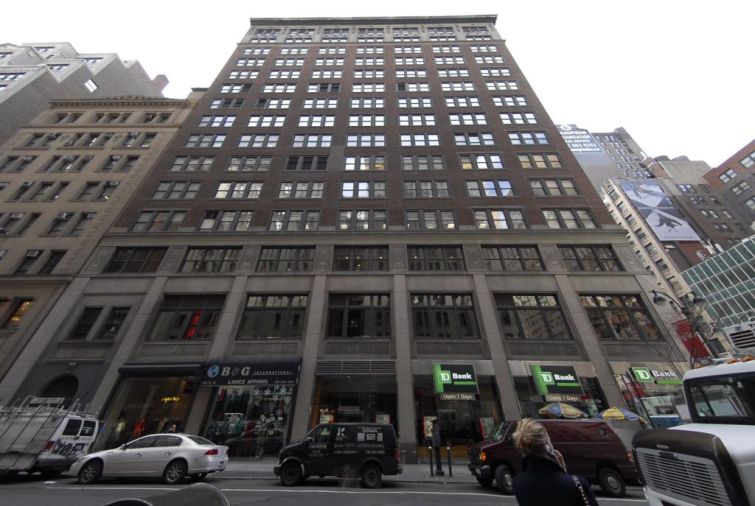 Women’s apparel designer E-Lo Sportswear and its subsidiary Zaralo are taking 34,000 square feet of space at 469 Seventh Avenue in the Garment District.

E-Lo has agreed to a 10-year lease for the top two floors—15 and 16—at the 267,000-square-foot building at the corner of West 36th Street, which is owned by landlord Meyer Equities.

Asking rent for the space was $55 per square foot, according to the New York Post, which first reported the deal. Lee & Associates NYC’s Ken Salzman, Mitchell Kunikoff and Andrew Lesser worked on behalf of E-Lo, while Marty and Eric Meyer represented Meyer Equities in-house.

“We are thrilled that we were able to work together in partnership with Meyer Equities to craft a fantastic deal for E-Lo,” Salzman told Commercial Observer. E-Lo, which imports and distributes women’s apparel brands like Nanette Lepore, will relocate its operations from 500 Seventh Avenue one block north at the corner of West 37th Street. The move allows the company to consolidate operations that have been spread across various floors at 500 Seventh Avenue.

The deal with E-Lo means 469 Seventh Avenue is now 100 percent leased. Eric Meyer, principal at Meyer Equities, told CO that the landlord is “seeing all different types of tenants” drawn to the Garment District, “from law firms to creative tenants to accounting firms… It’s a cool area that people want to be in.”