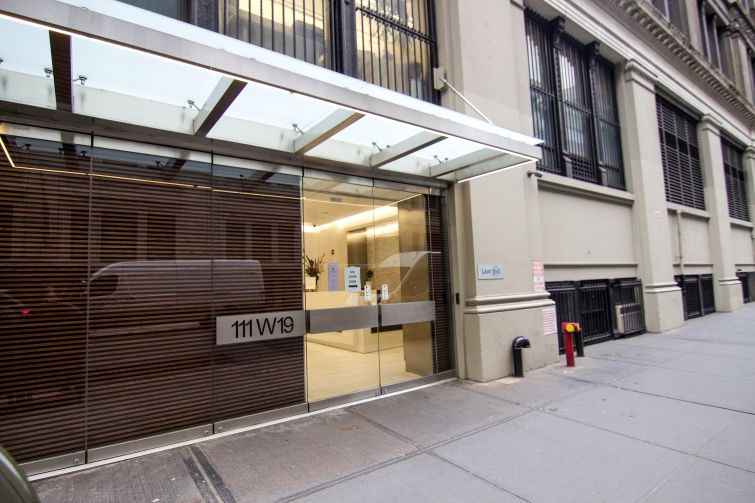 Home-cooked meal delivery service Plated, which has found success with a business model shared by competitors Blue Apron and Hello Fresh, has agreed to take 23,000 square feet of office space at the Kaufman Organization’s 111 West 19th Street in Chelsea.

Plated signed a 10-year lease for the entire third floor of the eight-story, 185,000-square-foot building between Avenue of the Americas and Seventh Avenue, according to The Wall Street Journal. The company will more than double its current office footprint at 22 West 19th Street, a nearby Kaufman building from which it will be relocating.

The landlord has invested roughly $9 million in capital improvements at 111 West 19th Street in recent years, including upgrades to the lobby, elevators and heating and air conditioning systems. Legal news publication Law360 agreed to take 46,000 square feet at the building in 2015.

Stein told the Journal that 111 West 19th Street has attracted interest not only from technology, advertising, media and creative tenants that have made the Midtown South office market one of the tightest in the country, but also from private equity and finance firms.

Plated previously signed a five-plus-year lease for 84,400 square feet of industrial space at 511 Barry Street—a 135,000-square-foot warehouse building in the Hunts Point area of the Bronx—to accommodate its growing operations, as CO reported in April 2015. The meal delivery service was founded in 2012.