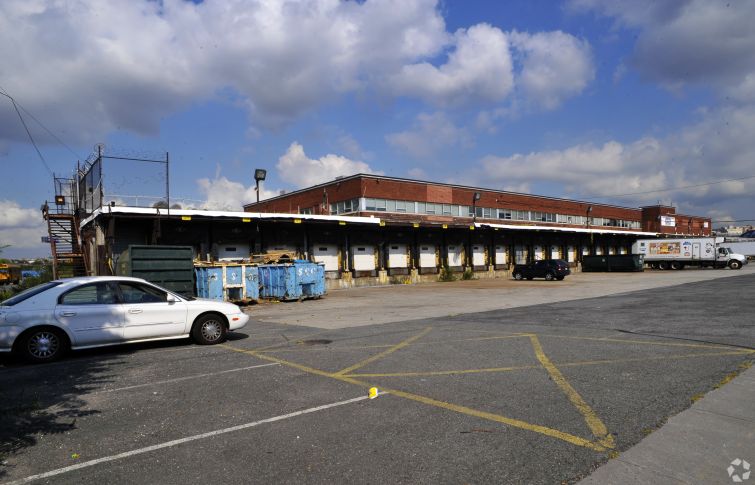 Plated, a service that delivers pre-portioned boxes of fresh and seasonal ingredients, has relocated to 84,400 square feet of industrial space in the Hunts Point area of the Bronx, the company’s broker announced, to accommodate its growing business.

New Jersey-based NAI James E. Hanson facilitated the five-plus-year lease at the two-story 134,732-square-foot industrial building at 511 Barry Street, off of the Bruckner Expressway. The asking rent was $10 per square foot, according to CoStar Group.

Barry J. Cohorsky of NAI represented the e-commerce business, which is headquartered at 22 West 19th Street, in the transaction. CBRE‘s John Reinertsen and Timothy E. Sheehan represented the landlord, Baldor Specialty Foods. CBRE declined to comment via a spokesman.

“We identified a number buildings in both New York and New Jersey to visit in order to find the best solution for Plated,” Mr. Cohorsky said in prepared remarks. “Of all the inventory we looked at, 511 Barry offered the best combination of size, location and technical capacity—specifically refrigeration.”