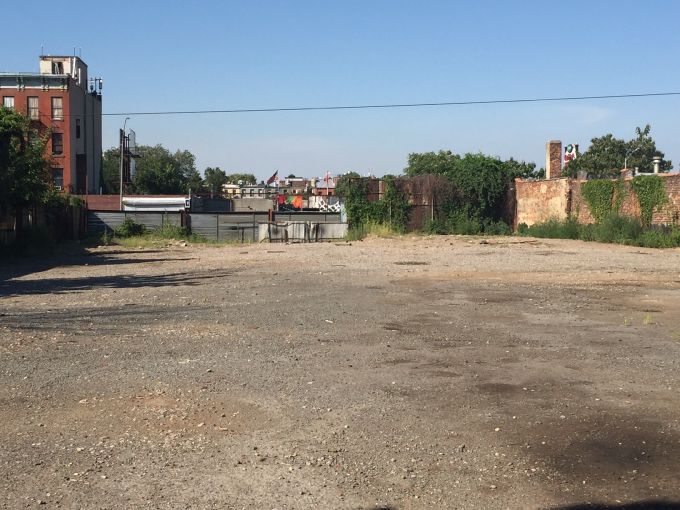 Truck rental company Ryder System has signed a lease for vacant land at 1050 Pacific Street between Classon and Franklin Avenues in the Prospect Heights section of Brooklyn, Commercial Observer has learned.

The 23,000-square-foot site will be used for truck rentals for businesses and individuals, according to James Monteleone of All Points Real Estate, the broker for landlord 1050 Pacific LLC. The asking rent in the five-year deal was $12 per square foot.

Currently, the landlord is paving the lot before the Miami-based public truck company occupies it. The paving should be completed by the end of February, Monteleone said.

“This piece of land is perfect for Ryder’s needs and their first location in Brooklyn,” Monteleone told CO via email. “The lot is situated at the crossroads of Dean Street and Franklin Avenue, both of which have become a thriving retail hub, and there are two entrances on Pacific and Dean Streets, allowing for easy access of the trucks and less congestion.”

The company, which also provides transportation management services and logistics, has offices around the globe. It currently has two New York City locations, according to its website. There is one in the Bronx at 900 East 132nd Street between nestled between the East River and the Randall’s Island Connector. And the other one is in Long Island City, Queens at 10-20 44th Road between 10th and 11th Streets.

Newmark Grubb Knight Frank’s Brett Bedevian, who represented Ryder, did not immediately respond to a request for comment via a spokeswoman.