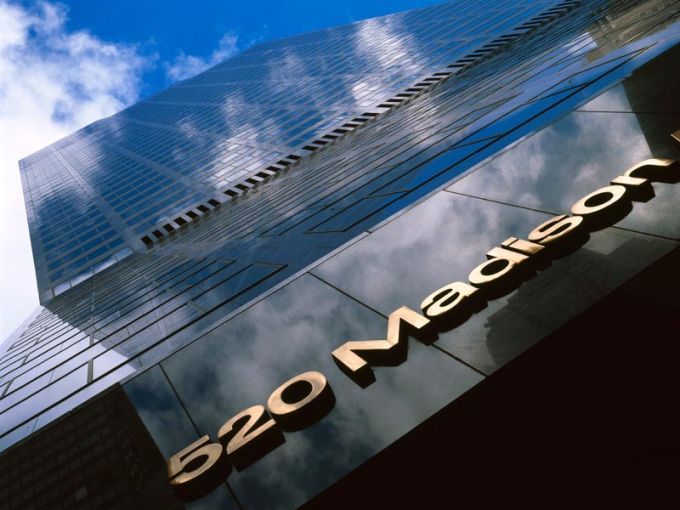 The Chicago-based, Ken Griffin-led firm has sought to expand its Manhattan office footprint while L&L completes work on the Norman Foster-designed 425 Park Avenue, located between East 55th and East 56th Streets and slated for completion next year. Citadel signed an 11-year, 200,000-square-foot lease at the planned 47-story, 670,000-square-foot tower last February for a reported $175 per square foot—including a city-record $300 per square foot for the building’s penthouse office space, as Commercial Observer reported last year.

But the hedge fund had been searching for additional space in the short term until it is able to move into 425 Park Avenue from its current headquarters at 601 Lexington Avenue between East 53rd and East 54th Streets, according to TRD. Citadel was drawn to Jefferies’ space at 520 Madison Avenue as it is already equipped to accommodate a financial services tenant, TRD reported, with Jefferies’ asking rent in the high-$80s per square foot.

Jefferies signed a 458,000-square-foot renewal and expansion at 520 Madison Avenue in 2013 that is set to run through 2029. Tishman Speyer owns the 43-story, 1-million-square-foot property, where other tenants include the Carlyle Group and Davidson Kempner Capital Management.

Update: A previous version of this article noted that Citadel had hired JLL to find up to 100,000 square feet of additional Manhattan office space for the hedge fund, according to TRD. A Citadel spokeswoman told CO that the firm is not currently in the market for additional space beyond its sublease at 520 Madison Avenue.