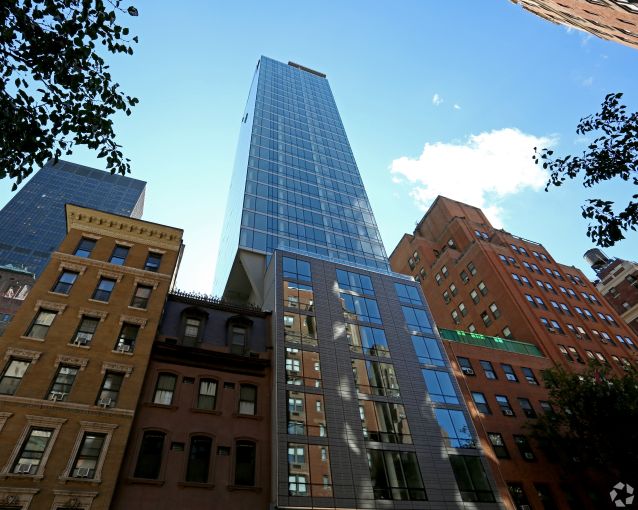 A Japan-based seafood restaurant chain, which has nearly 50 eateries in Tokyo, is opening a new 75- to 100-seat high-end sushi joint in Midtown East, its first in New York City.

Tokyo Ichiban Foods Co. has nabbed a 15-year lease for “a new concept restaurant” in 2,300 square feet on the ground and 800 square feet below grade at the new luxury residential condominium at 325 Lexington Avenue between 38th and 39th Streets, Commercial Observer has learned. The asking rent was $200 per square foot, according to a spokesman for Eastern Consolidated.

Eastern Consolidated’s James Famularo, who represented the tenant and the landlord, investment firm Carmel Partners, in the transaction, took a somewhat unusual approach to doing the deal.

“The site generated tremendous interest and through our broad marketing process, I reached out to Japanese restaurant entrepreneur, Masahiro Origuchi, who created and operated the popular restaurant Megu at Trump World Tower and in Tribeca at 62 Thomas Street,” Famularo said in prepared remarks. “Acting as a consultant, he contacted executives at Tokyo Ichiban Foods in Japan and they loved both the space and the location.” (Origuchi didn’t respond to a request for comment.)

Founded in 1996, Tokyo Ichiban Foods Co. has had a seat on the Tokyo Stock Exchange since 2006.