Starbucks Replacing Shuttered 1460 Bway Location With One at 1411 Bway 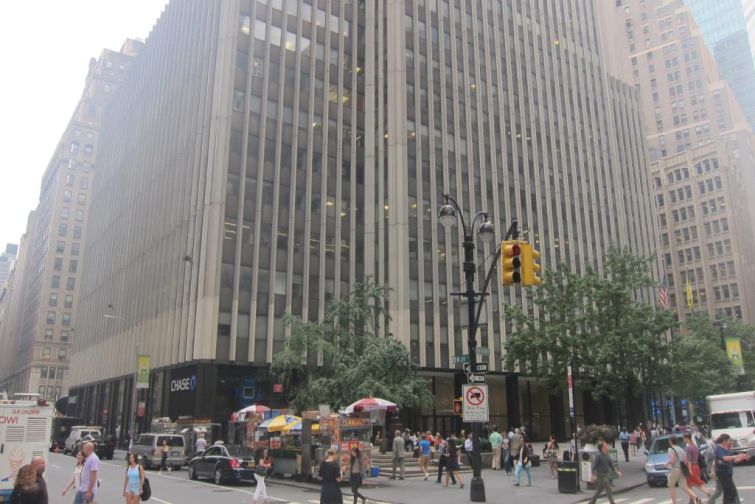 The owners, Callahan Capital Properties, The Swig Company and Ivanhoé Cambridge, have signed a ground-floor retail deal with the java giant, a group spokesman confirmed, for a space previously occupied by American Greetings. The transaction is for 10 years, the sources said, and the asking rent was $450 per square foot.

Starbucks was forced to close a year ago at the nearby 1460 Broadway between West 41st and West 42nd Streets due to a building-wide renovation. The new store at the 39-story, 1.2-million-square-foot 1411 Broadway will open this winter, the sources said.

Meanwhile, on Monday Starbucks is opening at 3165-67 Broadway at Tiemann Place (the equivalent of West 124th Street, as CO reported yesterday.