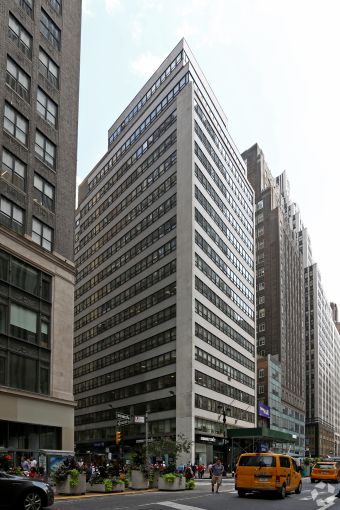 The Bachrach Group, a recruiting and consulting firm, has signed a 15,800-square-foot deal to relocate its offices to 1430 Broadway, Commercial Observer has learned.

The company will occupy part of the 13th floor of the 22-story building between West 39th and West 40th Streets. The asking rent in the deal was $52 per square foot, a source with knowledge of the transaction told CO. The lease runs through October 2028, according to CoStar Group.

Bachrach Group expects to move into its new digs in January from its current offices nearby at 39 West 37th Street.

There the company has about 12,000 square feet on separate floors, according to CoStar. It’s new location in the 364,000-square-foot building on Broadway will allow Bachrach Group to expand and bring all of its employees to just one floor.

“Bachrach Group was previously on three floors on a side street,” Newmark Grubb Knight Frank’s Kenneth Kronstadt, who handled negotiations on behalf of landlord Steinberg & Pokoik Management with colleague Rick Kramer, said in a statement. “With this move, the firm is able to upgrade its location to Broadway and consolidate its team on one floor with tremendous natural light and open space.”