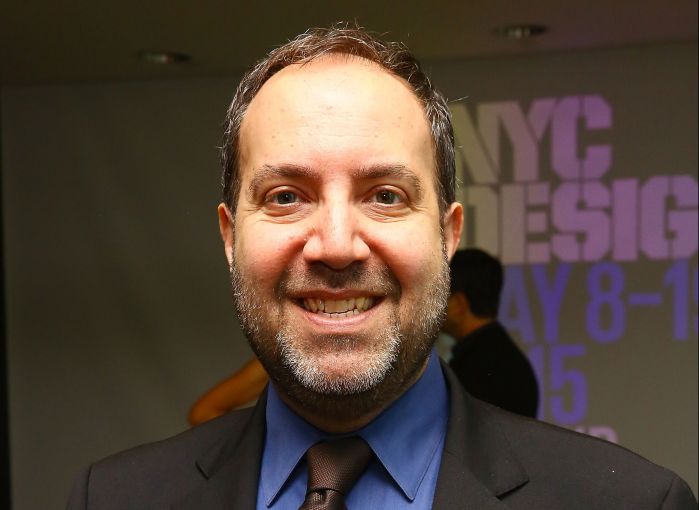 Carlo Scissura, the president and chief executive officer of the Brooklyn Chamber of Commerce, will step down from his post to lead the New York Building Congress, sources familiar with the situation told Commercial Observer.

Scissura will replace longtime President Richard Anderson, who announced in January that he would retire from the trade group at the end of this year. While there are scant details on the transition, Scissura was selected to take the organization to the next level and grow membership, one source in the know said. It wasn’t immediately clear when Scissura would take the reigns of the group, which represents 400 organizations in construction, design and engineering.

The selection ends months of speculation on who would replace Anderson. Rumors swirled that the Building Congress was between Scissura and Lorraine Grillo, the president of the School Construction Authority.

Scissura joined the Brooklyn Chamber of Commerce in September 2012 to oversee the 2,100-member business advocacy group. Prior to that, the Bensonhurst native served as chief of staff to Brooklyn Borough President Marty Markowitz, who took office in 2002.

Anderson has lead the Building Congress since 1994 and expanded the events-focused organization during his 22-year tenure. CO named Anderson its 2016 Power Emeritus, recognizing his contributions to the real estate and construction industries. He was recognized in part due to his advocacy for construction workforce diversity and infrastructure investment.

In the last year, Anderson increased membership fees for the first time in 25 years to keep up with the times—raising them to $1,650 from $1,500 per year. He told CO in February that it was a necessary evil he preferred to do rather than leaving it for his successor.

A spokesman for the Building Congress declined to comment, and a representative for the Brooklyn Chamber of Commerce did not immediately return a request for comment.