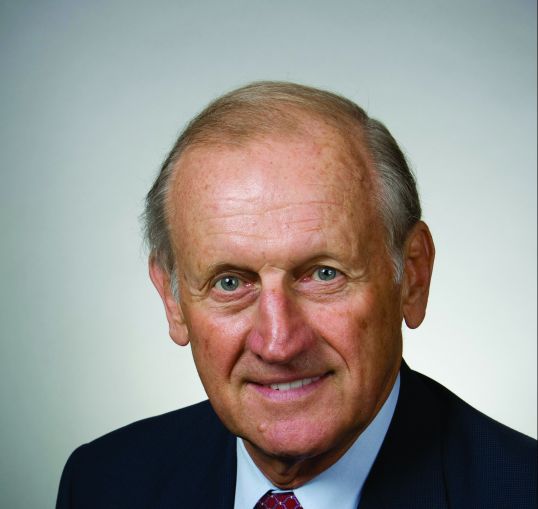 Richard Anderson, the longtime leader of the New York Building Congress, will retire as president of the trades group at the end of this year following more than 20 years at the helm.

The organization, which advocates for development and construction, formally announced Mr. Anderson’s retirement from the group in a press release this morning. He will retain the title of president emeritus and will still be involved with the Building Congress.

“It is a richly rewarding experience to be able to work with such a diverse, dedicated and growing membership base representing every facet of the city’s design, construction and real estate industry,” Mr. Anderson said in prepared remarks. “Nothing is more inspirational than to witness firsthand what these men and women accomplish and create for New York’s built environment every day.”

Mr. Anderson has headed the Building Congress since 1994, and has advocated for such things as infrastructure investment, economic development and growth in urban regions, according to the group.

Newly elected Building Congress Chairman Richard Cavallaro also announced a search committee for a new president. Milo Riverso, the president and chief executive officer of STV Group, will chair the committee, according to the release.

“For more than two decades, Dick has served the Building Congress with wisdom, honesty and integrity, and our industry owes him an enormous debt of gratitude for his dedication and support,” Mr. Cavallaro, who took over as chair earlier this month, said in a statement. “Dick has and continues to be the driving force, and we are thrilled he will continue his service as president emeritus and an invaluable consultant.”