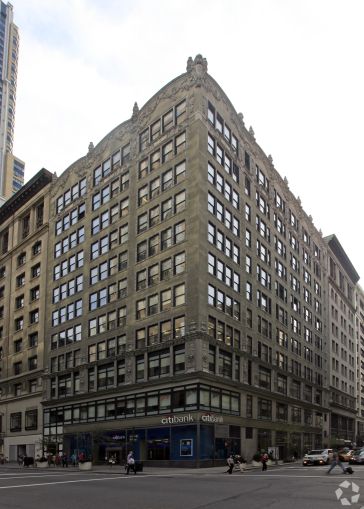 An insurance management company has inked a five-year renewal for its full-floor digs on Fifth Avenue, Commercial Observer has learned.

Enstar will stay in its 11,000-square-foot office at 411 Fifth Avenue through December 2021, according to information from Adams & Co. Asking rent in the five-year deal was $55 per square foot.

The insurance firm has been based on the fifth floor since October 2011, CoStar Group indicates. Enstar, which acquires and manages insurance companies, uses the space for general and executive offices.

David Levy of Adams & Co. represented the landlord, while Frank LaPera and John Gray of Cushman & Wakefield represented Enstar. LaPera did not immediately return a request for comment via a spokesman.

Earlier this month, CO reported that glove manufacturer UIDC Altare Corp. renewed its 2,565 square feet through 2018. Other tenants at the property include Melissa and Doug, a children’s toy and game maker, and Bollman Hat Company.

“At 411 Fifth Avenue, our tenants have largely been renewing due to the building’s central location and spacious floor plans,” Levy said in a statement via a spokesman. “To that point, Enstar renewed its lease for an additional five years. The insurance company is drawn to the easy transportation afforded by the nearby train, subway and bus offerings all located within walking distance of the property.”