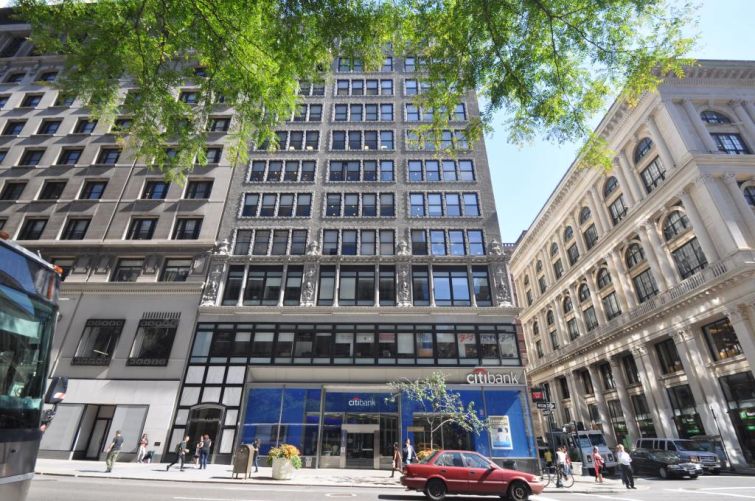 UIDC Altare Corp., a producer of men’s gloves, has renewed its lease at 411 Fifth Avenue in Midtown, Commercial Observer has learned.

The company will remain in its 2,565-square-foot office through the end of 2018, according to information provided by Adams & Co., the landlord and broker in the transaction. UIDC has been based on part of the eighth floor since May 2008, CoStar Group indicates.

Asking rent in the two-year renewal was $60 per square foot, according to Adams & Co., which is also headquartered at the 121,000-square-foot office property between East 37th and East 38th Streets.

The 11-story building “is surrounded by some of the world’s top corporations, as well as other fashion-focused companies,” Adams & Co.’s David Levy, who represented both sides in the deal, said in a statement via a spokesman. “UIDC Altare Corp. wanted to maintain its sought-after Midtown location and its premium office space on the eighth floor of the building.”

The building has a mix of garment and corporate tenants. Children’s game and toy retailer Melissa and Doug leases roughly half of the building’s third floor, CoStar indicates, and Clarendon National Insurance Company has the entire 11,042-square-foot fifth floor. Bollman Hat Company, America’s oldest hatmaker, is also a tenant at the building. Last year, the 148-year-old company signed a seven-year renewal for its 2,565-square-foot space on the 10th floor, as CO reported in March 2015. Bollman also leases the entire 11,000-square-foot second floor at the 101-year-old building.