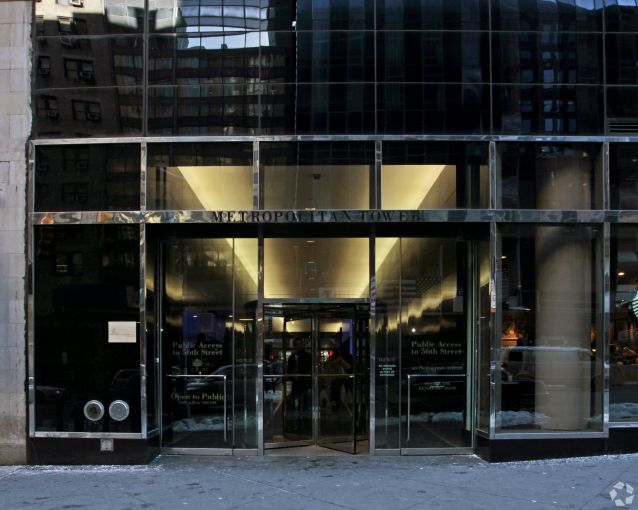 Coworking giant WeWork has leased 77,930 square feet at Metropolitan Tower at 142 West 57th Street between Avenue of the Americas and Seventh Avenue, Commercial Observer has learned.

The new space spans the entire sixth, seventh, eighth, 10th and 11th floors, according to a source with knowledge of the deal.

The asking rent in the 16-year deal, signed a couple of weeks ago, was $70 per square foot, the source said. WeWork is slated to move in soon.

Peter Riguardi and Alexander Chudnoff of JLL represented WeWork in the deal. Andrew Wiener of L&L Holding Company, the owner of the building along with Mitsubishi Corporation and GreenOak Real Estate, worked on behalf of the landlords in-house. Mr. Wiener declined to comment. A spokesman for JLL didn’t respond with a comment. WeWork’s global head of real estate, Mark Lapidus, didn’t respond to a request for comment.