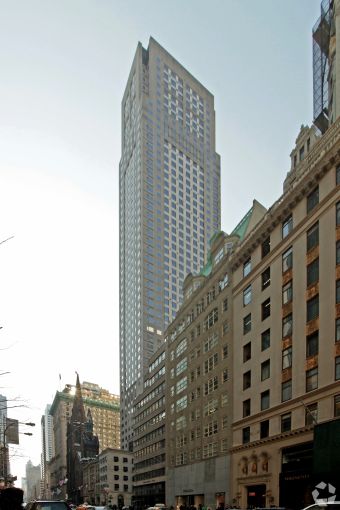 Loeb Enterprises has renewed its lease at Paramount Group’s 712 Fifth Avenue, and has expanded its foothold at the Midtown building to 30,986 square feet.

The company, which specializes in marketing and consumer research, will now occupy a portion of the sixth as well as the entire seventh and 14th floors via a 10-year lease, according to a press release from CBRE, the tenant’s broker.

Loeb Enterprises’ existing lease at the 543,341-square-foot building between West 55th and West 56th Streets was expiring, according to a CBRE spokeswoman. The firm expanded by 12,930 square feet in the new transaction, she added, making it the largest tenant at the 52-story property. The spokeswoman declined to provide the asking rent.

Investment firm CVC Capital Partners signed a renewal and expansion in January 2013 for a total of 20,000 square feet, as Commercial Observer reported at the time.