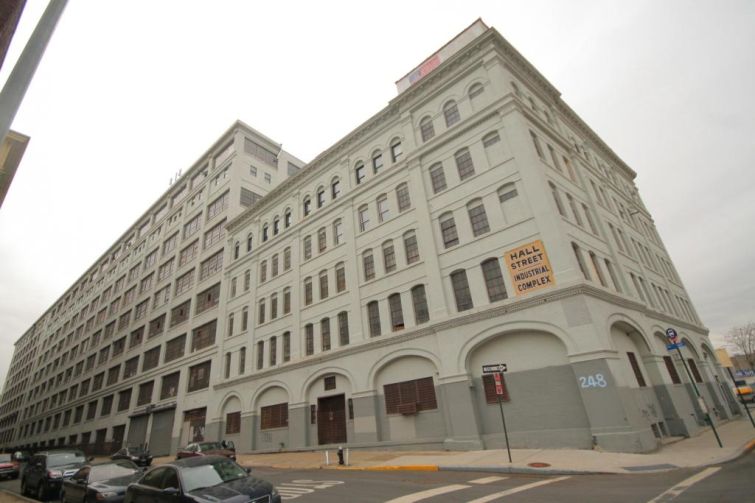 The global brokerage firm, which has two offices in Manhattan, is nearing a deal to open its first Brooklyn outpost at RXR’s 47 Hall Street between Park and Flushing Avenues, sources with intimate knowledge of the situation told Commercial Observer.

A deal has not yet been finalized, but another source said that JLL is likely to open the Hall Street office within 12 to 18 months.

RXR partnered with Westbrook Partners to buy the 665,901-square-foot former industrial building near the Navy Yard at 47 Hall Street for $161 million in March, according to property records. The landlords have plans to convert the building for office use. An RXR spokesman said the company declined to comment, as did a spokesman for JLL.

In part because JLL plans to open its own office at the building, it was selected by the landlords to market spaces in the property, one of the sources confirmed.

JLL is jumping on the bandwagon of big Manhattan brokerages opening offices in Brooklyn due to an influx of real estate deals and development in the borough.

When Cushman & Wakefield acquired Massey Knakal Realty Services at the end of 2014, it also obtained its Brooklyn offices at 205 Montague Street. It left behind the last vestiges of Massey Knakal in May when it moved from Montague Street to its new digs at 1 Pierrepont Plaza nearby. The 15,115-square-foot office, which has roughly 40 agents and 20 employees, is mostly dedicated to investment sales, but does office and retail leasing as well.

Newmark Grubb Knight Frank opened an office in the Dumbo section of Brooklyn at 55 Prospect Street on July 1. The firm snagged Whitten Morris, who was a broker at C&W, to head the location. And ABS Real Estate Partners, which has been handling Brooklyn deals from its 200 Park Avenue South offices, opened a Brooklyn location at 99 Scott Avenue in Bushwick this year.