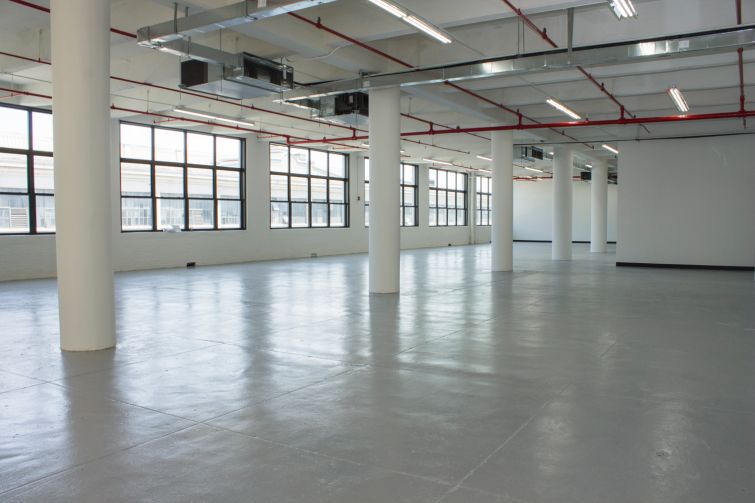 The new IAC office, which opened last week, occupies half of the third floor of the four-story former warehouse building, also known as the Zipper Building, between Skillman Avenue and 27th Street. It’s an additional office to IAC’s headquarters in Chelsea at 555 West 18th Street between 10th and 11th Avenues.

The company is using the Long Island City space for filming its video streaming service, the Daily Burn, which hosts fitness-related clips online.

The Zipper Building “has much to offer budding tech companies who are seeking large, open layouts at competitive costs,” Cushman & Wakefield’s Ethan Silverstein said in a prepared statement. “Vanbarton arranged for a quick turnaround and was able to accommodate the tenant’s specific needs.”

Asking rent in the transaction was $46 per square foot, according to Silverstein, who said the length “goes on until either party cancels.”

Steven Rotter and Justin Haber of JLL, who represented IAC in the deal, did not return a request for information via a spokesman.

Vanbarton Group purchased the Zipper Building for $7.7 million in February 2015, and then commenced a $7 million renovation, which included the redevelopment of the façade and lobby, and the developer converted the building to office and retail usage, as CO previously reported. The renovation is almost finished, save for a rooftop lounge and new sidewalks.