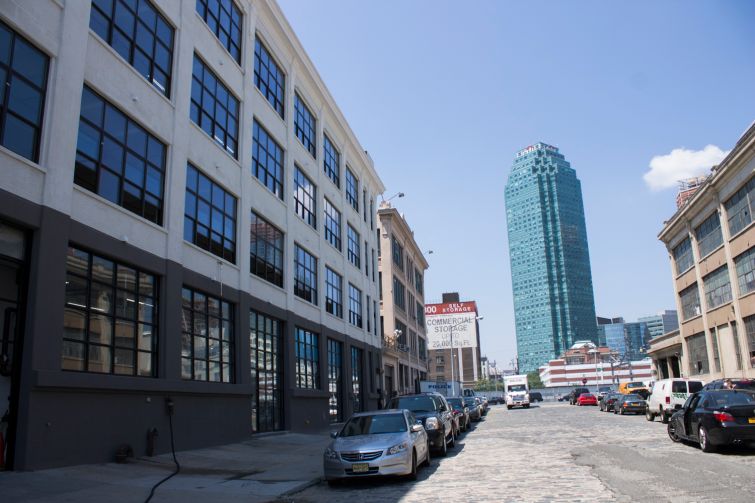 Miami-based organic food café Dr Smood (with no period after Dr) has signed a lease for 5,000 square feet at Long Island City’s Zipper Building, and expects to be up and running this fall. This will mark the eatery’s first New York City digs.

The USDA-certified organic, kosher and non-GMO smoothie and juice vendor will be on the ground floor of the four-story building at 47-16 Austell Place between 27th Street and Skillman Avenue, owned by the Vanbarton Group. The space was previously occupied by a pop-up location for bicycle shop NoMad Cycle.

Dr Smood signed a seven-year lease, according to JRT Realty. The space will have a production and storage component, and will be the first retail storefront on Austell Place, as CO previously reported. JRT declined to provide the asking rent, but for the building’s ground-floor retail and office space, a source noted that the asking rent is in the low-$40s per square foot. The Joffrey Ballet Center, the dance school and studio, occupies the whole 15,500-square-foot fourth floor of the building, as CO reported.