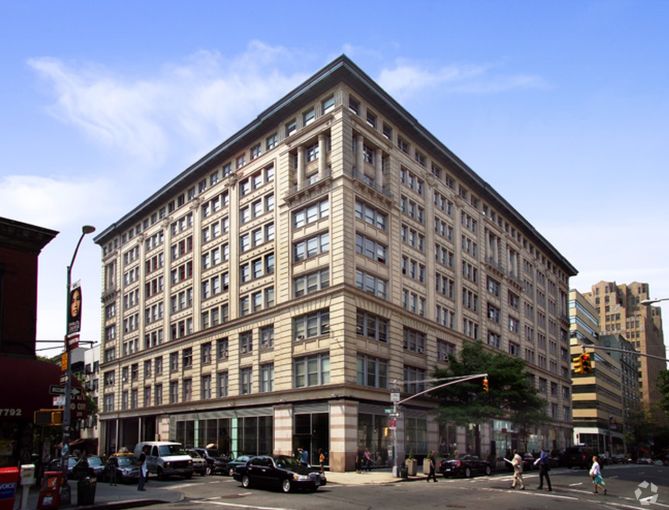 A coding and software development school is taking a full floor at the Jack Resnick & Sons-owned 315 Hudson Street, The Wall Street Journal reported.

Galvanize, a Denver-based software educator, has signed a deal for 54,590 square feet at the 485,577-square-foot building between Spring and Vandam Streets, the paper reported. The length of the lease and asking rent were not immediately available.

CoStar Group indicates that space of this size is available on the second, fourth and ninth floors of the 10-story Hudson Square property. Asking rent for those spaces range from $55 to $75 per square foot. It wasn’t immediately clear if brokers were involved in the deal, and the landlord did not immediately comment via a spokeswoman.

The school is getting a 3,000-square-foot private entrance and coffee bar as part of the lease, according to the Journal. That space is currently one of the structure’s loading docks. Jack Resnick & Sons is currently pouring $65 million into upgrading the 120-year-old building that will feature a green roof and an expanded lobby.

Last year, online home goods retailer One Kings Lane signed a 51,576-square-foot deal at the building, as CO reported in July 2015. NYSARC, a nonprofit organization that helps the developmentally disabled, leased 247,107 square feet across several floors of the property, where it has been based since 1998, CoStar indicates.