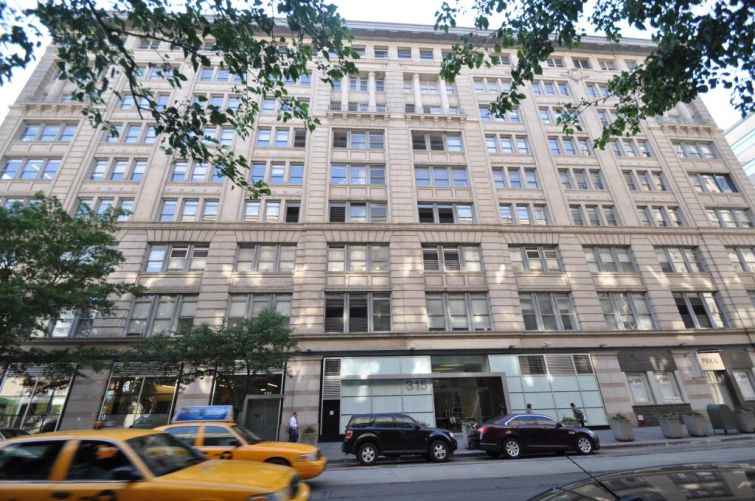 A popular online retailer is the final tenant to fill out 315 Hudson Street between Spring and Vandam Streets, the landlord announced today.

One Kings Lane, which sells home goods and lifestyle brands, inked a deal for 51,576 square feet on the whole eighth floor of the office building, according to landlord Jack Resnick & Sons.

The company is moving into the space next year from 205 Hudson Street between Canal and Desbrosses Streets, which is about a quarter of a mile away.

Asking rent at the 481,184-square-foot building is in the mid-$70s per square foot, the landlord said in a press release. The lease is for three years, according to CoStar.

Peter Gross of Douglas Elliman Commercial represented One Kings Lane, according to The New York Post, which first reported news of the deal. Brett Greenberg and Dennis Brady represented Jack Resnick & Sons in-house. A spokesman for Douglas Elliman was not immediately available for comment.

“This transaction reflects the continuing desirability of the Hudson Square neighborhood, and the establishment of 315 Hudson Street as one of the top destinations for creative tenants in New York City,” said Jonathan Resnick, the president of Jack Resnick & Sons, in prepared remarks.

The company is planning a massive renovation of the building, from a renovated lobby to upgraded infrastructure and new windows. More than 65 percent of the building’s office and retail space will be marketed during that time, the company announced in the release.