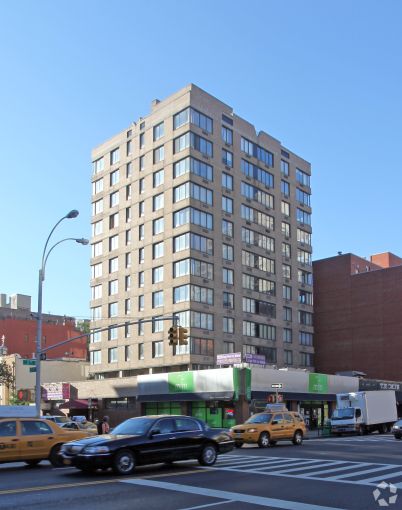 Wagamama fans now have another reason to celebrate. The London-based pan-Asian casual eatery chain has signed a lease for a second restaurant in Manhattan. And that’s before the first one in New York City has even opened.

The popular Japanese-inspired Wagamama has taken 3,150 square feet at grade and 2,000 square feet for storage in the basement in the East Village at 55 Third Avenue at the corner of East 11th Street, according to sources with knowledge of the deal. The lease is for 15 years and the asking rent was $250 per square foot.

Mr. Roseman declined to comment. JLL’s Michael Hirschfeld and Davie Berke worked on behalf of Wagamama. A spokesman didn’t respond with a comment.

News came last November that the chain would be opening its first store, flagship U.S. location, in New York City at 210 Fifth Avenue between West 25th and West 26th Streets. The company took 7,000 square feet in a 10-year deal.

At the time, BCD’s Alexandra Turboff, who brokered the deal on behalf of Wagamama, said the new establishment would open within six to eight months.