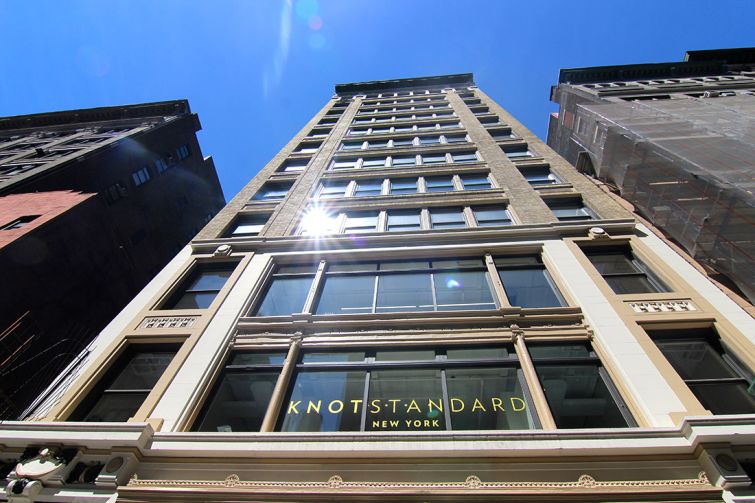 Two tenants have each inked entire floors at Kaufman Organization’s 19 West 24th Street, which together account for more than 10,000 square feet of space.

Commercial Observer has learned that TransferWise, a financial services platform, has signed a five-year, 5,418-square-foot lease for the entire ninth floor at the property between Broadway and Avenue of the Americas.

The company, which allows users to transfer money abroad “without hidden fees,” will take the entire ninth floor of the 63,015-square-foot office building between Fifth Avenue and Avenue of the Americas. It plans to move into the building in the summer from coworking space at WeWork’s digs at 175 Varick Street.

Asking rents in the building were in the $70s per square foot, according to a Kaufman spokeswoman. Colliers International’s Michael Thomas, who represented the tenant, declined to comment on the deal.

The building “continues to attract a diverse mix of high-quality tenants as the building offers updated loft-style office spaces located in one of the most sought after office destinations,” Kaufman’s Grant Greenspan, who represented the landlord with colleagues Michael Heaner and Elliot Warren, said in a statement.

In the second deal, Pursuit Advisory, an investment bank that provides services to media, technology, digital and private equity firms, has also taken a five-year, 5,418-square-foot lease for the entire eighth floor. Pursuit Advisory is also moving in during the summer from a temporary space in Lower Manhattan.

Pursuit Advisory “wanted a cool, hip area,” Arash Sadighi of TheSquareFoot, who represented the bank, told CO. “They felt that 24th Street off Madison Square Park gave them what they wanted.”