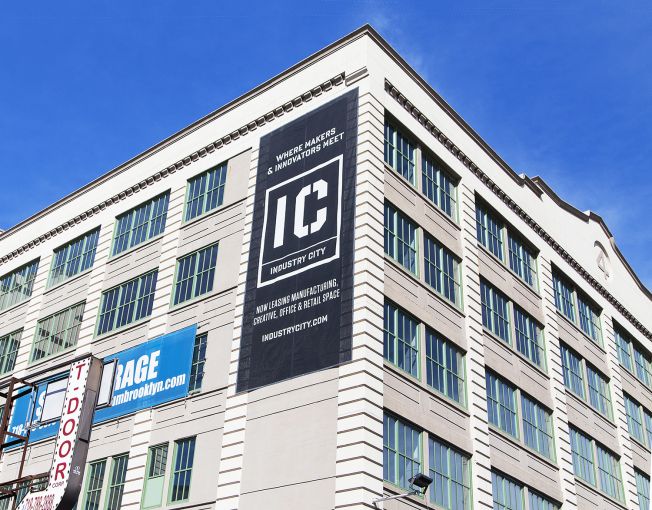 The reshaping of 3D printing company MakerBot continues as the firm reduces its foothold at the sprawling Industry City complex.

MakerBot has cut its manufacturing space down to 135,000 square feet at the industrial park in the Sunset Park section of Brooklyn, according to Crain’s New York Business. News of the reduction comes about six months after the company’s chief executive officer announced that 20 percent of the staff would be laid off and some employees would be relocated to MakerBot’s Downtown Brooklyn headquarters, as Commercial Observer reported in October 2015.

“Despite the recent uptick in manufacturing, MakerBot’s decision yet again points out how difficult it is for companies competing in the global marketplace to grow their manufacturing presence here in New York City,” Industry City Chief Executive Officer Andrew Kimball said in a statement. “Real estate is only one of a number of factors these firms consider, and why we’re willing to be aggressive in helping them grow here.”

MakerBot first opened in 80,000 square feet in Industry City before expanding to 250,000 square feet, which it unveiled last year to much fanfare, as CO reported in July 2015. The sizable manufacturing space was used primarily to assemble MakerBot’s 3D printers, and also featured 20 work stations for non-assembling duties.

A spokesman for the company told Crain’s that MakerBot does not plan on shedding space at its Downtown Brooklyn headquarters, which is located at the MetroTech Center.