MakerBot Laying Off 20 Percent of Its Staff, Some Workers Leaving Industry City 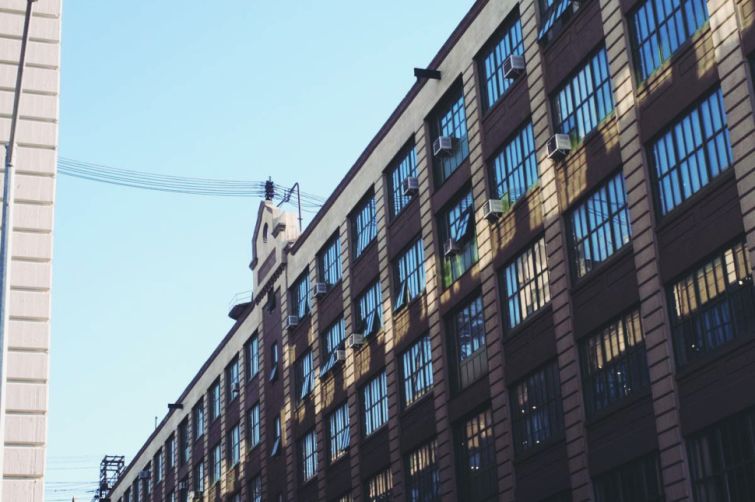 In a memo this morning, MakerBot CEO Jonathan Jaglom announced that the Brooklyn-based 3D printer manufacturer was laying off 20 percent of its staff, along with making several other structural changes to the company. This is the second set of layoffs this year—the first set was in April.

Mr. Jaglom said that the company had been affected by the rapid growth of the 3D printer industry, causing it to regroup.