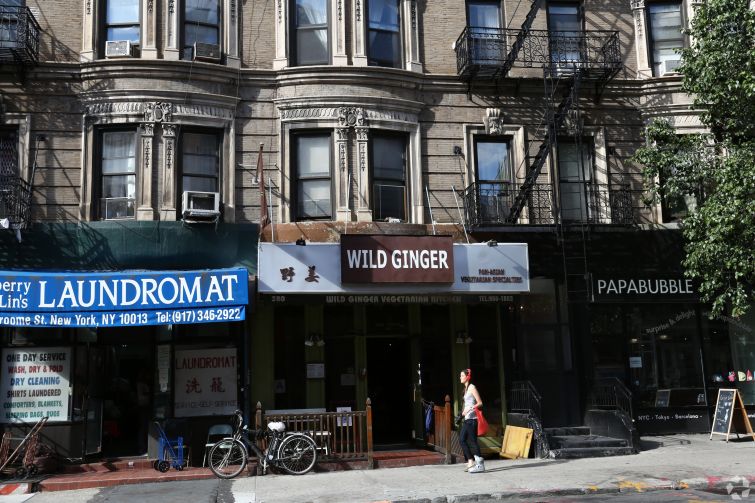 Upscale dumpling restaurant Mimi Cheng’s Dumplings is expanding its turf with a second spot in Manhattan.

Mimi Cheng’s has signed a 700-square-foot ground-floor lease (with a similarly sized basement for storage) at the base of a six-story, 28,000-square-foot residential building at 380 Broome Street between Mulberry and Mott Streets, Commercial Observer has learned. The lease is for 10 years and had an asking rent of $11,700 per month, according to SCG Retail. The new eatery is slated to open this spring.

The Cheng sisters opened the first Mimi Cheng’s Dumplings in 2014 at 179 Second Avenue between East 11th and East 12th Streets, to fulfill their desire to eat the healthy and authentic Taiwanese-Chinese dumplings from their childhood in New York City.

“Two years ago, this part of Broome Street leaned more towards its Little Italy roots,” said Taryn Brandes of SCG Retail, in prepared remarks. “But over the past couple of years, this part of town has evolved into a popular destination for cool, quality food operators with a focus on organic, local and artisanal ingredients. Mimi Cheng’s new store at 380 Broome is an excellent fit for the neighborhood and will draw customers from Astor Place down to Canal [Street].” Ms. Brandes represented Mimi Cheng’s in the deal along with SCG Retail’s Jacqueline Klinger. (The duo also brokered the 2014 deal for the Cheng sisters.)

Jeff Angel of RES New York brokered the deal on behalf of the landlord, Dalan Management. He didn’t immediately respond to a request for comment.