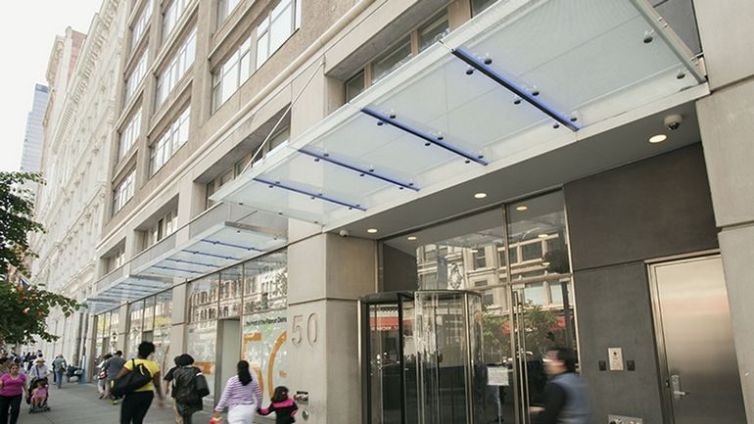 Grovo, a learning and technology startup, has inked a deal for a whopping 70,000 square feet at Two Trees Management Company’s 50 West 23rd Street, the landlord announced in a press release.

The tech company inked a 10-year deal for three floors of the Flatiron District building between Avenue of the Americas and Fifth Avenue, per the release. Asking rent was in the $70s per square foot, according to Crain’s New York Business, which first reported news of the deal.

Grovo will take the fifth, sixth and 12th floors of the 14-story property, which is Two Trees’ sole commercial holding in Manhattan. Grovo, which in January closed a $40 million fundraising round, is more than doubling its size in the move. Currently it’s in 29,000 square feet at 3 Park Avenue between East 33rd and East 34th Streets, according to the Two Trees release.

Dan Conlon and Elizabeth Bueno of Two Trees represented the landlord in-house, while Eric Ferriello and Robert Tunis of Colliers International represented Grovo. Colliers declined to comment via a spokesman.

Grovo is the latest of a slew of tech companies that have signed leases at 50 West 23rd Street. In August, Germany-based SoundCloud said it would move its New York City offices into 43,600 square feet there. File sharing company Dropbox is moving into 31,270 square feet, as Commercial Observer reported in January.
“With Grovo’s new round of funding and a growing headcount, 50 West 23rd Street will provide the company’s employees with flexible, 21st century work space and an incredible shared rooftop oasis by the designers of the High Line,” Two Trees Principal Jed Walentas said in prepared remarks.