With Loss of 421a, Brooklyn Could See $3.5B Drop in Commercial Real Estate Sales 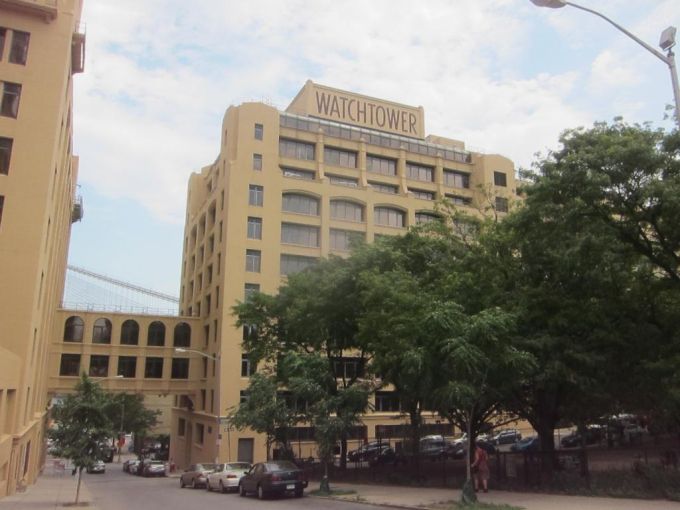 The Brooklyn boom isn’t over, but it’s looking a little bleak, and nope, this has nothing to do with China’s tanking stock market.

Because of the failure to reach an agreement to extend the 421a tax abatement program, commercial brokerage TerraCRG predicts a significant drop in the total dollar volume of commercial real estate transactions in Brooklyn this year.

TerraCRG President Ofer Cohen addressed the issue at his firm’s annual end-of-year market report meeting this morning. Mr. Cohen said that last year the borough saw more than $9.5 billion in commercial real estate sales, and this year that number will drop to $6 billion or $7 billion.

Of the $9.5 billion, $2.1 billion was in residential development-zoned sites in the borough. The firm is projecting a possible 65 percent drop to about $700 million in 2016, unless the 421a tax abatement returns to life. Last Saturday at midnight 421a came to an end when the Real Estate Board of New York and the Building and Construction Trades Council of Greater New York couldn’t come to terms.

“We are going to see some transactions this year of sites that already got their entitlement for 421a,” Mr. Cohen said. “You are going to see some sales that are pure condo sites in the best parts of Brooklyn. But you are not going to see massive, 100,000- to 300,000-square-foot rental development sites trading until a new legislation comes to fruition. And according to my understanding REBNY is being very pessimistic.”

The potential sale of the Jehovah’s Witnesses’ 733,000-square-foot Watchtower portfolio in Brooklyn Heights could increase the total sales volume this year. The property is expected to sell for about $1 billion, as the Associated Press reported.

“Every Manhattan office player is going to bid on this asset,” said Mr. Cohen, whose firm is not involved in the negotiations. “Each and everyone of them, because they all call us. Everybody is underwriting it. We believe that it will sell.”

The negative prediction comes as Brooklyn commercial real estate market has been experiencing long-term growth. The dollar volume of sales grew in five years to $9.5 billion last year from $1 billion in 2010, according to TerraCRG’s report.

Although there was a marginal decrease in the volume of commercial real estate sales to 1,895 in 2015 from about 2,000 a year prior, the average sale price in Brooklyn increased to $5 million from $3.4 million.

The sector that saw the greatest growth was buildings zoned for industrial or office uses, which increased 85 percent to $1.1 billion in sales in 2015 from $613 million in 2014, due to the burgeoning Brooklyn office market, as Commercial Observer previously reported.

The market for multifamily buildings was hot last year; it had the highest total of dollar volume of six asset classes at $3.3 billion last year, up 32 percent from 2014.

“More than ever now there is also a lot of motivation for multi-generational ownerships to sell a lot of multifamily housing in Brooklyn,” Mr. Cohen said, “because the current political climate made it a lot harder to manage rent-regulated inventory.”