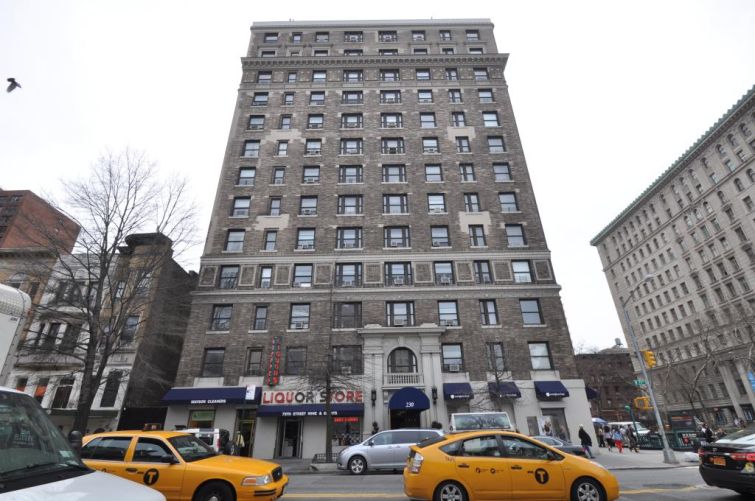 A high-end, environmentally friendly home furnishing store has inked a deal for its fourth Manhattan location, Commercial Observer has learned.

Coco-Mat signed a 2,200-square-foot lease for a two-level space at 2200 Broadway on the Upper West Side, according to an ABS Partners Real Estate press release. The retailer is set to open at the mixed-use building between West 78th and West 79th Streets this spring.

Asking rent in the deal was $220 per square foot. The lease is for 12 years, per the release. (Brokers for the landlord said the recurring numeric theme was a coincidence and that no one had noticed as the deal closed.)

Coco-Mat’s other locations are in Soho at 49 Mercer Street between Grand and Broome Street, in Midtown at 979 Third Avenue between East 58th and East 59th Streets and in Murray Hill at 195 Lexington Avenue between East 31st and East 32nd Streets, according to the company’s website.

“My understanding is it’s a showroom that will be similar to Soho and their new location in Murray Hill on Lexington,” said Mark Tergesen of ABS Partners, who represented the landlord with colleague Robert Kempner. “Any demographic-focused retailer will look at the Upper West Side as a market they’ve got to be in. I don’t think it’s any secret.”

Greg Covey and Michael Paster of RKF represented Coco-Mat; the brokers declined to comment via a spokesman.

Coco-Mat will have 1,800 square feet on the ground floor. The remaining 439 square feet will be in the basement of the 13-story building.