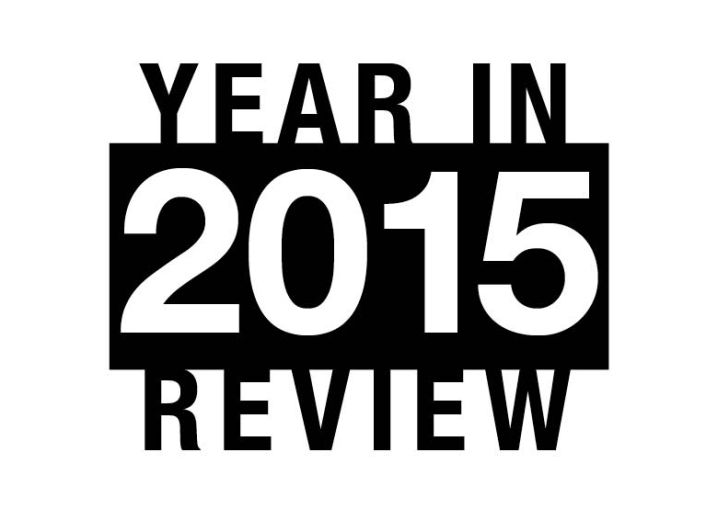 The past year was busy, to say the very least.

From iconic properties changing hands to the city’s newest subway station, and from corruption cases to murder trials, it feels like 2015 has seen it all.

The saga of Stuyvesant Town-Peter Cooper Village came to an end, with Blackstone Group’s and Ivanhoe Cambridge’s $5.3 billion buy. (The acquisition closed on Dec. 18.) Related Companies and Oxford Property Group’s Hudson Yards development is well under way, especially with the new 7 extension opening its doors to riders in September. Sheldon Silver and Dean Skelos were found guilty in their respective corruption cases. And of course, the city announced that Staten Island is getting the world’s tallest Ferris wheel.

In case you missed any of it, Commercial Observer went back and took a close look at how 2015 unfolded.

Three-term Gov. Mario Cuomo dies as his son, Gov. Andrew Cuomo, is sworn in for a second term on New Year’s Day.

Citigroup provides a $2.3 billion loan for a retail center at 1380-1358 Boylston Street in Boston, according to CrediFi.

Robert Durst is arrested in Louisiana the day before the final episode of HBO’s The Jinx: The Life and Deaths of Robert Durst, in which the former real estate scion is recorded saying, “killed them all, of course.”

Toys “R” Us decides not to renew its lease for the giant toy retailer’s 110,000-square-foot flagship store in the Times Square area.

Jeff Sutton and GGP close on the purchase of the Crown Building for $1.78 billion with a $1.25 billion mortgage.

Blackstone Group and Wells Fargo close on their joint purchase of General Electric’s real estate debt and equity assets in a deal valued at roughly $23 billion, the two companies announce on April 10.

Patricia Goldstein, vice chairman and head of commercial real estate at Emigrant Bank, passes away after a bike accident.

The City Council approves plans for SL Green Realty Corp.’s 1 Vanderbilt, the 63-story, 1.6-million-square-foot office tower set to rise next to Grand Central Station on May 27. As part of the deal, SL Green will invest $220 million in public infrastructure improvements.

News Corp. and 21st Century Fox signed a non-binding, but detailed letter of intent that it will be moving to 2 WTC to anchor the Silverstein Properties’ building.

The Rent Guidelines Board, which regulates rent for more than 1 million New Yorkers, votes for a freeze on one-year leases for the first time in its 46-year history.
BACK TO TOP

The New York State Health Department on July 31 names the five organizations that will be allowed to grow and sell marijuana for medical use in the state, including in New York City.

China’s economy takes a major turn for the worse.

Macy’s announces it has sold off part of its building in Downtown Brooklyn for $170 million and will disburse another $100 million to Macy’s over the next three years to renovate its retail space.

Cushman & Wakefield and DTZ are officially one on Sept. 2.

Forest City Enterprises announces the consolidation of its real estate holdings in a massive organizational shift that will eventually see the company become a REIT.

Julien Studley, the founder of what is today Savills Studley, dies on Oct. 12.

SL Green Realty Corp. signs a contract to sell its stake in the Lipstick Building to Shanghai Municipal Investment USA and Ceruzzi Properties for $453 million.

New York Community Bank announces it will acquire and merge with Astoria Bank.

Joseph Chetrit, the developer of the most expensive New York City apartment ever listed, settles a lawsuit claiming he helped launder money stolen from Kazakhstan by pouring it into two ritzy condominium projects.

Sheldon Silver is found guilty on all counts in his corruption trial.

Dean Skelos the former State Senate Majority Leader, and his son Adam, are found guilty on all counts.