Armani Will Remain in UES Flagship After Rent Bump 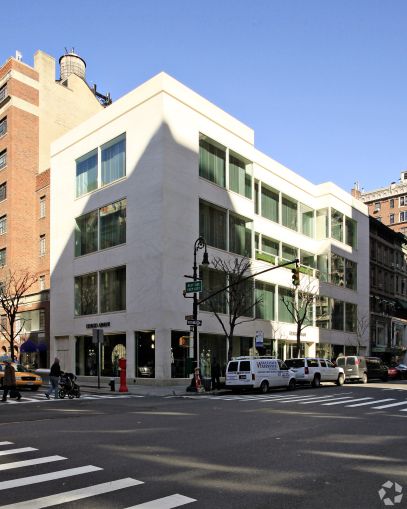 Giorgio Armani is staying in its prime Madison Avenue spot at the corner of East 63rd Street following years of messy legal disputes.

The luxury Italian retailer is staying in its 16,000-square-foot space at 760 Madison Avenue, landlord SL Green Realty Corp. announced yesterday during an investors meeting. Armani, which had been duking it out with the landlord in court over its lease and rent, will now stay at the building through 2024.

“It looked like we were setting up for a long battle in court,” SL Green President Andrew Mathias said. “But we kept talking and had a good relationship with the folks at Armani.”

Armani had sued SL Green over possibly getting booted out of the building, which the developer originally planned to raze for a hotel or residential condominium building. A state judge in August ordered the retailer to pay the $3.5 million in rent instead of the $10.5 million SL Green was seeking, as The New York Post reported.

On retaining the tenant to the space, SL Green’s Chief Executive Officer Marc Holliday said in a statement released before the investor meeting: “Giorgio Armani represents the epitome of fashion and we are thrilled to have executed a lease with them at one of New York City’s most sought after retail spaces.”