Starbucks’ Latest Deal in NYC? Across From the Fulton Center Subway Hub 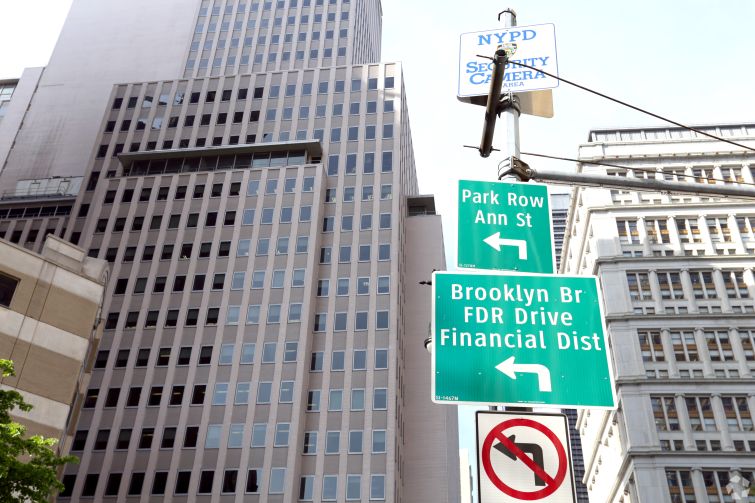 Coffee behemoth Starbucks Coffee has signed a lease for 1,100 square feet on the ground floor at 222 Broadway in Lower Manhattan, Commercial Observer has learned. The building, owned by the property investment arm of Deutsche Asset & Wealth Management and L&L Holding Company, is between Fulton and Ann Streets.

“Starbucks is the ideal amenity located adjacent to the beautifully renovated office lobby, and we are very pleased to have them in the building,” Mr. Schmerzler emailed CO. “We look forward to further announcements for the remaining space, which benefits from Fulton Street’s inherently strong foot traffic, as well as the huge addition of the Fulton [Center subway hub] directly across the street.”

The asking rent in the 10-year deal (with options) was $500 per square foot, according to Mr. Schmerzler. The store will open this spring, Mr. Firestein said.

The closest Starbucks locations are at Bantam Holdings‘ 130 Fulton Street at Nassau Street and at L&L’s 195 Broadway at the corner of Dey Street, Mr. Firestein noted.

According to a source with knowledge of the deal, Starbucks picked 222 Broadway over the transit center because Westfield, which controls the retail at the transit hub, wanted to place Starbucks below grade, which would require swiping your MetroCard to gain access. Dunkin’ Donuts took that space in the end. At street level, Westfield opted to lease space to coffee shop Irving Farm Coffee Roasters, as has been previously reported.

The 775,854-square-foot office building, erected in 1961, is home to tenants including WeWork, Condé Nast and retailer Zara.