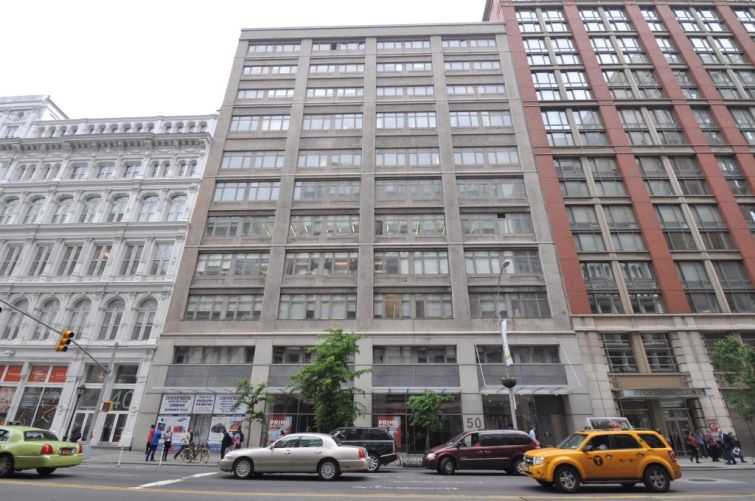 Just a few months after online audio platform SoundCloud signed a lease for space in a Flatiron District building, it is subleasing out about half of it.

Hometeam, a for-profit organization that provides caregivers and nurses for senior citizens, announced yesterday it has signed a one-year sublease with SoundCloud for 22,000 square feet at 50 West 23rd Street.

The senior services company will occupy the entire ninth floor of the 14-story office building between Fifth Avenue and Avenue of the Americas, which has been owned by Two Trees Management Company since the November 2010 $129.5 million purchase. Asking rent in the sublease transaction was $60 per square foot. Meanwhile, the asking rent in SoundCloud’s summer lease was $72 per square foot, as Commercial Observer previously reported.

Hometeam is relocating in December from its 5,000-square-foot offices at 525 Broadway in Soho.

“The move to a new home more than four times the square footage of our previous space is an exciting reflection of our rapid growth,” Josh Bruno, Hometeam’s chief executive officer and co-founder, said in a prepared statement. “As we expand our company to nine additional states, our employees will have a beautiful new workplace to fulfill our mission.”

In June, it was reported that SoundCloud took 43,600 square feet on the ninth and 10th floors of the building. Colliers International’s Eric Ferriello, who represented SoundCloud in its lease months ago, also brokered yesterday’s sublease on SoundCloud’s behalf. Mr. Ferriello did not immediately return a request for comment.