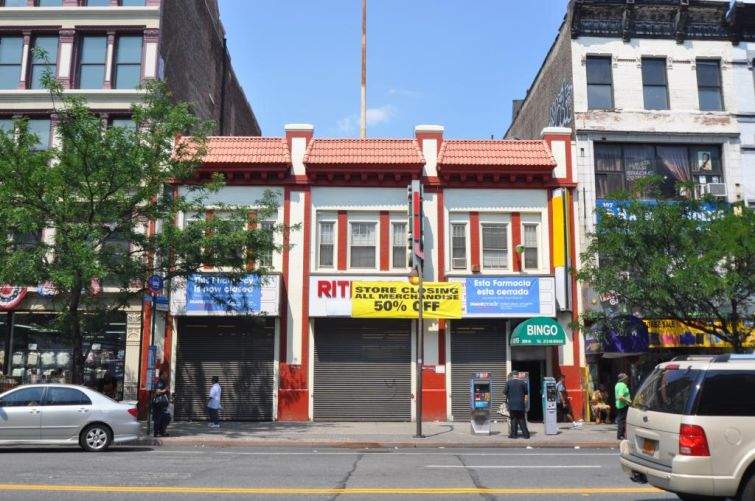 The company signed a 15-year triple-net lease for the entire two-story commercial building at 309 West 125th Street between St. Nicholas Avenue and Frederick Douglass Boulevard for its first location in the neighborhood, Commercial Observer has learned.

P.C. Richard is expected to move into the 26,000-square-foot property owned by New Jersey-based Mitchell Enterprises starting early next year. The building encompasses two 10,000-square-foot floors and and 6,000-square-foot basement for storage. Asking rent in the deal was $1.5 million annually.

“It is a testament to the demand in the Harlem market, which is due to the influx of new high-end residential [units],” Colliers International’s Eric Meyer, who represented the landlord with Cushman & Wakefield‘s David Berke, told Commercial Observer. “Harlem has become a destination rather than a secondary market.”

The 106-year-old electronics retailer did not have a broker representing it in the transaction.

P.C. Richard has 20 stores in the five boroughs, according to its website, four of which are in Manhattan. They are 53 West 23rd Street in Chelsea, 120 East 14th Street in Union Square, 205 East 86th Street on the Upper East Side and 2372 Broadway on the Upper West Side. A representative for P.C. Richard did not return a request for comment.

The building at 309 West 125th Street was previously occupied by a Rite Aid on the ground floor and a bingo hall on the second level.