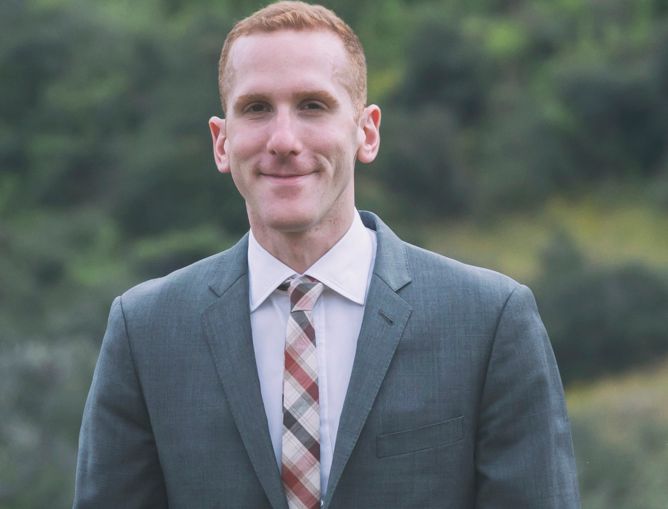 Retail specialist Mark Kostic, who left Brookfield Property Partners for Related Companies in June, is returning to Brookfield, Commercial Observer has learned. His last day at Related is tomorrow and he will start on Monday as a vice president at Brookfield, operating from the 15th floor at 250 Vesey Street.

Mr. Kostic said that Michael Goldban, who last month started as senior vice president of retail leasing at Brookfield, approached him to return. With Mr. Kostic’s new job will come “additional responsibility” and there is a plan to build “more of a platform instead of a two-person team,” he told CO.

Since June he has negotiated and signed a 40,000-square-foot coworking lease in San Francisco and a 3,800-square-foot fitness concept at The Caledonia in Chelsea.

In his role at Related, he said “it was an opportunity to step up and learn the finer points about being a leader.” He described Related as having “a very aggressive culture” where they “know how to get things done.”

Mr. Kostic likes the culture at Brookfield and has a great familiarity with employees across the whole platform as well as the tenants. At the company for four years, Mr. Kostic worked under Ed Hogan (until he left Brookfield for Vornado Realty Trust in April) and developed a niche in repositioning retail properties. His main focus was on the $14 million redevelopment of the 40,000-square-foot Plaza Shops at One New York Plaza, which opened in February.

“I can see myself being at Brookfield for a really long time,” he said.