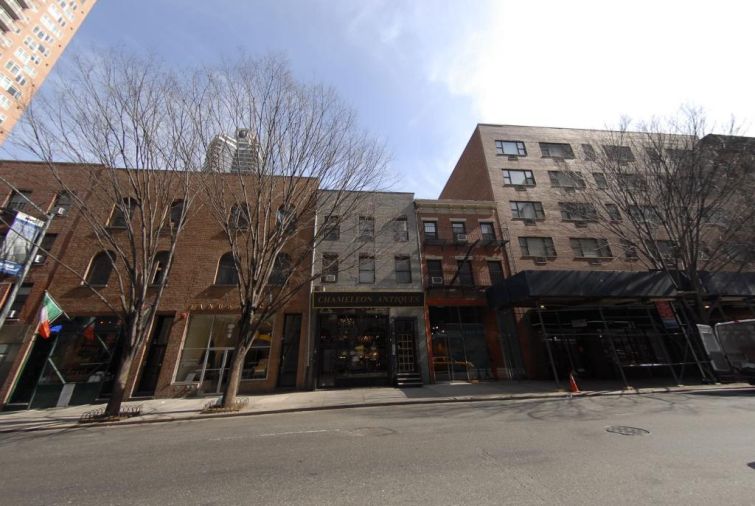 A custom bed maker is laying down in a mixed-use Upper East Side building.

Savoir Beds, which crafts tailor-made luxury beds, has signed a new 10-year lease to open a location in a 3,295-square-foot space at 223 East 59th Street, Commercial Observer has learned.

The store, which will open in the fall, will occupy 1,665 square feet in the ground floor and 1,630 square feet in the mezzanine level of the four-story building between Second and Third Avenues. Asking rent in the deal was $200 per square foot, according to a spokesman for Colliers International, which handled the deal for the tenant.

A franchised Savoir store opened in Soho earlier this year, but the Upper East Side location will be owned directly by the London-based company.

“They are a wonderful, international brand opening their first company-owned store in New York City, in a well-located building in a prime neighborhood,” Peter Simel of Colliers International, who worked on the deal will colleagues Timothy Pond and James Emden, said in prepared remarks.

The more than century-old bed fabricator has serviced well-known figures, including Sir Winston Churchill and Marilyn Monroe among others.