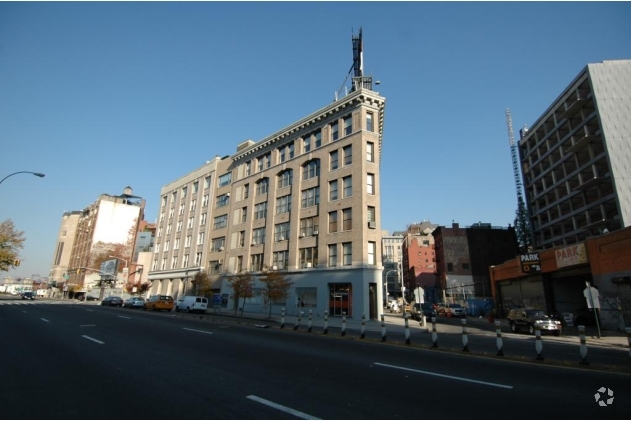 DogPound, which counts actor Hugh Jackman as one of its training clients, has signed a lease for a state-of-the-art gym in the Hudson Square submarket, Commercial Observer has learned.

The high-intensity fitness company leased 4,000 square feet on the ground floor at 511 Canal Street at the corner of Renwick Street. The asking rent was $67.50 per square foot, according to a spokesman for The Corcoran Group. DogPound has space at 152 Christopher Street, according to its website, and The Wall Street Journal noted in a feature on the regimen yesterday that DogPound would be opening a gym downtown in the fall, though it didn’t cite the location.

Corcoran’s Dominic Coluccio represented DogPound in the deal and Anthony Ponte of RetracX Realty represented the landlord, Ponte Equities. He is out of town and didn’t immediately respond to a request for comment.

A lighting company, GL Lites On, previously occupied DogPound’s space, which has been vacant since after Superstorm Sandy, a Corcoran spokesman said. The six-story, 65,000-square-foot building is home to late-Beastie Boy Adam Yauch’s Oscilloscope Laboratories, Integrity Contracting and WDDG.