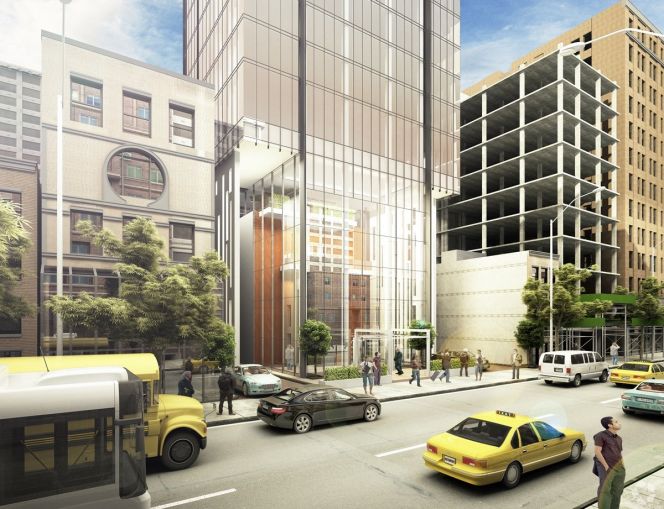 A little over a month after closing on the $81 million purchase of four contiguous buildings on East 47th Street between Third and Lexington Avenues, New Empire Real Estate Development has filed applications to demolish the structures and make way for a new glassy condominium.

The condo at 131-141 East 47th Street will rise 50 stories and contain 138 units, according to CoStar, and there will be 50 covered parking spaces. Construction is slated to begin this coming March. According to New York YIMBY, the building’s designer is SLCE Architects.

“It is indicative of the continued trend of first-time international buyers buying development sites in the city,” Robert Knakal of Cushman & Wakefield told Commercial Observer. He marketed the properties along with colleagues Clint Olsen, Jonathan Hageman, Ax Hayssen and Patrick Yannotta.