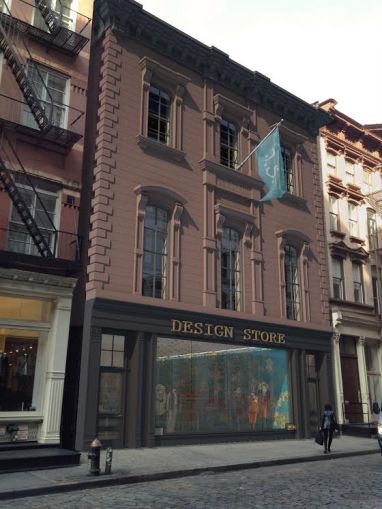 Dolce & Gabbana, the fashion house known for its iconic Italian style, will open its third Manhattan outpost that will serve as the brand’s flagship store, according to The Wall Street Journal, which first reported the story.

The company has signed a lease for all four stories of the property at 155 Mercer Street between Prince and West Houston Streets in Soho, the Journal reported.

A spokesman for Thor Equities, which owns the 15,000-square-foot property, declined to comment on asking rents at the property. Dolce & Gabbana could not immediately be reached for comment.

Located within Soho’s historic Cast-Iron District, the property at 155 Mercer Street was once a firehouse and home to the Joyce Theater Foundation. After Thor purchased the building in 2013 for $27.3 million, the company hired PKSB Architects to revamp the space for retail use.