IEX Relocates to 4WTC from 7WTC 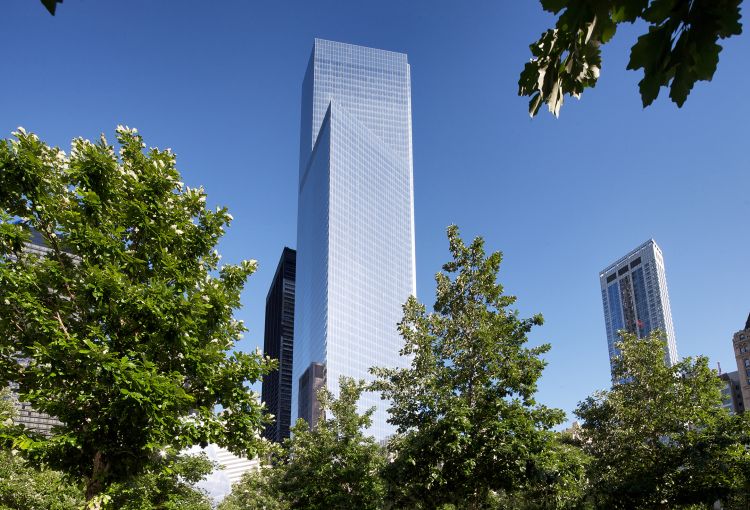 The firm signed a seven-year lease on the 44th floor of the 56-story, 2.3-million-square-foot building and will move in April 2015. A source with knowledge of the deal said the asking rent is in the mid-$70s per foot.

“We are inspired by the resilience and effort it takes to rebuild the World Trade Center, and we want to support the neighborhood as it continues to thrive and redefine itself,” said Brad Katsuyama, chief executive officer and co-founder of IEX, in a prepared statement. “Like most start-ups, we initially signed short-term leases. But thanks to our recent growth and the support of an extraordinary group of investors, we were able to sign a long-term lease with Silverstein to establish IEX headquarters in downtown New York City. We launched IEX in Lower Manhattan, so this is our way of staying true to what got us here.”

IEX boasts that it is the first equity trading venue owned exclusively by a consortium of buy-side investors in Lower Manhattan.