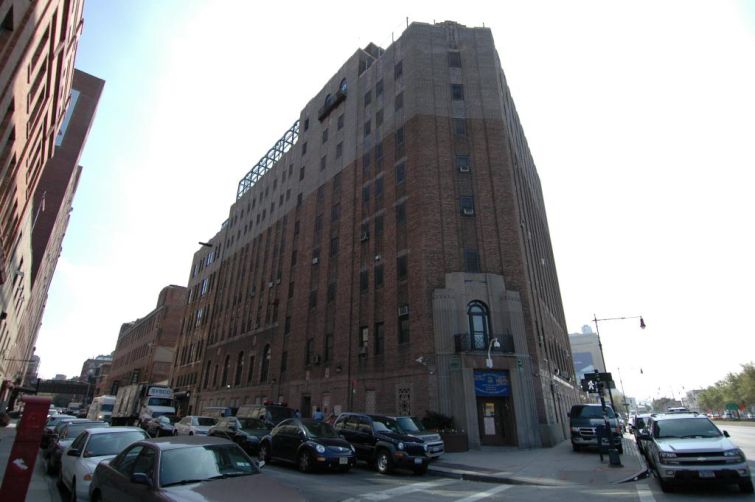 A number of developers and co-working giant WeWork toured the former Bayview Correctional Facility, a defunct women’s prison in Chelsea, with an eye toward possibly bidding on the property, according to a report by The Wall Street Journal.

Steinway is said to be interested in moving some employees to the Chelsea site and transforming the property’s large gymnasium into a concert hall, sources told the Journal. The Moinian Group is proposing a “Chelsea International Arts Center.”

The State of New York issued a request for proposals for the purchase and adaptive reuse of facility, located at 550 West 20th Street, late last year. The deadline for proposals was February 12.

Some of the developers that toured the site have opted not to bid since the property cannot be converted for residential use, according to the Journal. An office conversion also presents its challenges, due to the property’s small floor plates and low ceilings.