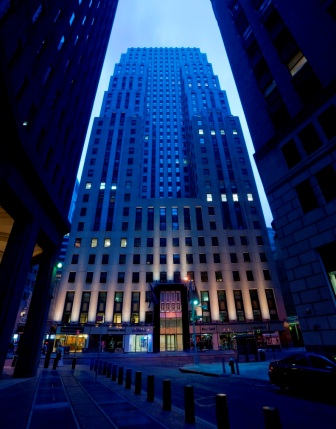 The Spain-U.S. Chamber of Commerce, a private nonprofit, has signed a 10-year, 3,540-square-foot lease for a portion of the 21st floor at Savanna’s 80 Broad Street.

Founded in 1959, The Spain-U.S. Chamber of Commerce was established with a mission to foster economic ties between Spain and the United States, namely promoting the expansion of bilateral trade and investment between the two countries. The organization, which is currently headquartered at the Empire State Building, signed its lease last week and is expected to take possession of its new space on April 1.

Asking rent at 80 Broad Street, which is now 84 percent occupied, ranges from $36 to $42 per square foot. Hal Stein, Adam Leshowitz and Todd Stracci of Newmark Grubb Knight Frank represented Savanna in the lease. Stephan Steiner of Studley represented the tenant.

Real Estate investment firm Savanna acquired 80 Broad Street from Swig Equities in 2011 after taking control of the property’s senior mortgage. Swig Equities had acquired the 410,000-square-foot building for $70 million in 2004.