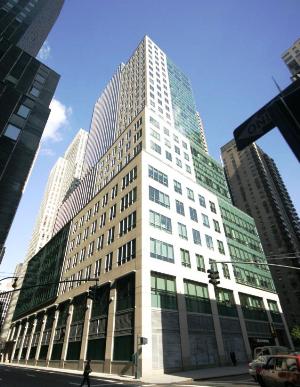 Wood Smith Henning & Berman has signed an 11,972-square-foot sublease from Jones Day at 222 East 41st Street, Commercial Observer has learned. Asking rent for the space was $45 per square foot.

“We started off our search downtown and worked our way uptown,” said Kirill Azovtsev of Jones Lang LaSalle, who represented the tenant. “The proximity to Grand Central was a big driver.”

The East Midtown location will be the Los Angeles-based law firm’s first official New York office. Previously, the firm had operated out of a rented office suite.

Wood Smith Henning & Berman has signed a short-term sublease through 2016 and is expected to move in within the next month. Though the firm also operates offices in White Plains and Jersey City, the majority of the firm’s locations are in California and other western states.