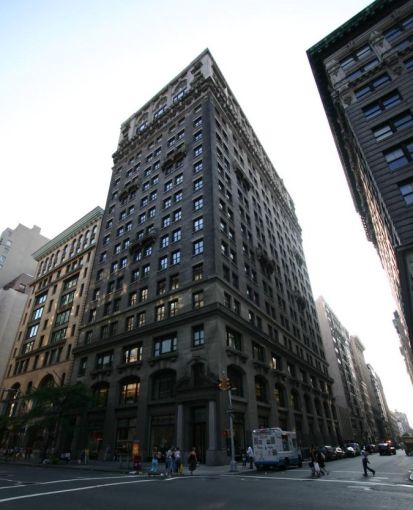 The media company expects to relocate from its current New York headquarters at 304 Park Avenue South later this year, according to an announcement released this afternoon.

“We’re proud to welcome Mashable to 114 Fifth Avenue, which is widely acknowledged as an emerging new Silicon Alley hotspot,” said L&L Chairman and CEO David Levinson, in a statement. “Given the high demand and tight vacancy rate in Midtown South, we except our leasing program to move swiftly.”

L&L acquired the 330,000-square-foot century-old 20-story office tower at the southwest corner of 17th Street in a joint venture with private equity firm Lubert-Adler for a reported $165 million early last year, embarking on building-wide redevelopment program scheduled to be completed in August with new infrastructure, lobby, elevators, and a landscaped roof.

Nearly 240,000 square feet is still available for lease on the second through ninth floors, as well as the entire 16th through 19th floors, with asking rents in the mid-$70s per square foot at the base to the mid-$80s on higher floors. The building’s ground floor retail space is already occupied by long-time tenants Banana Republic and Bank of America.